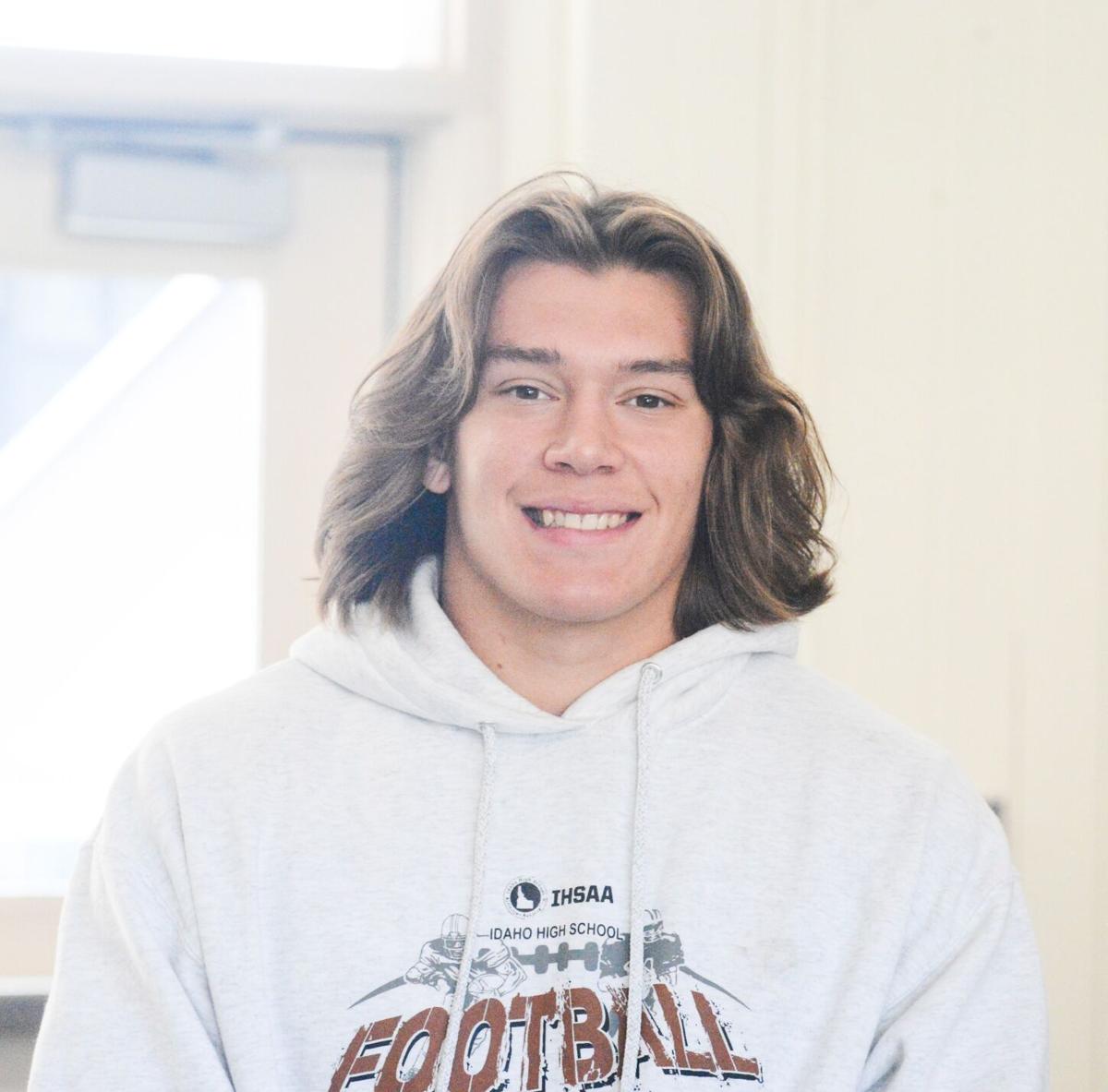 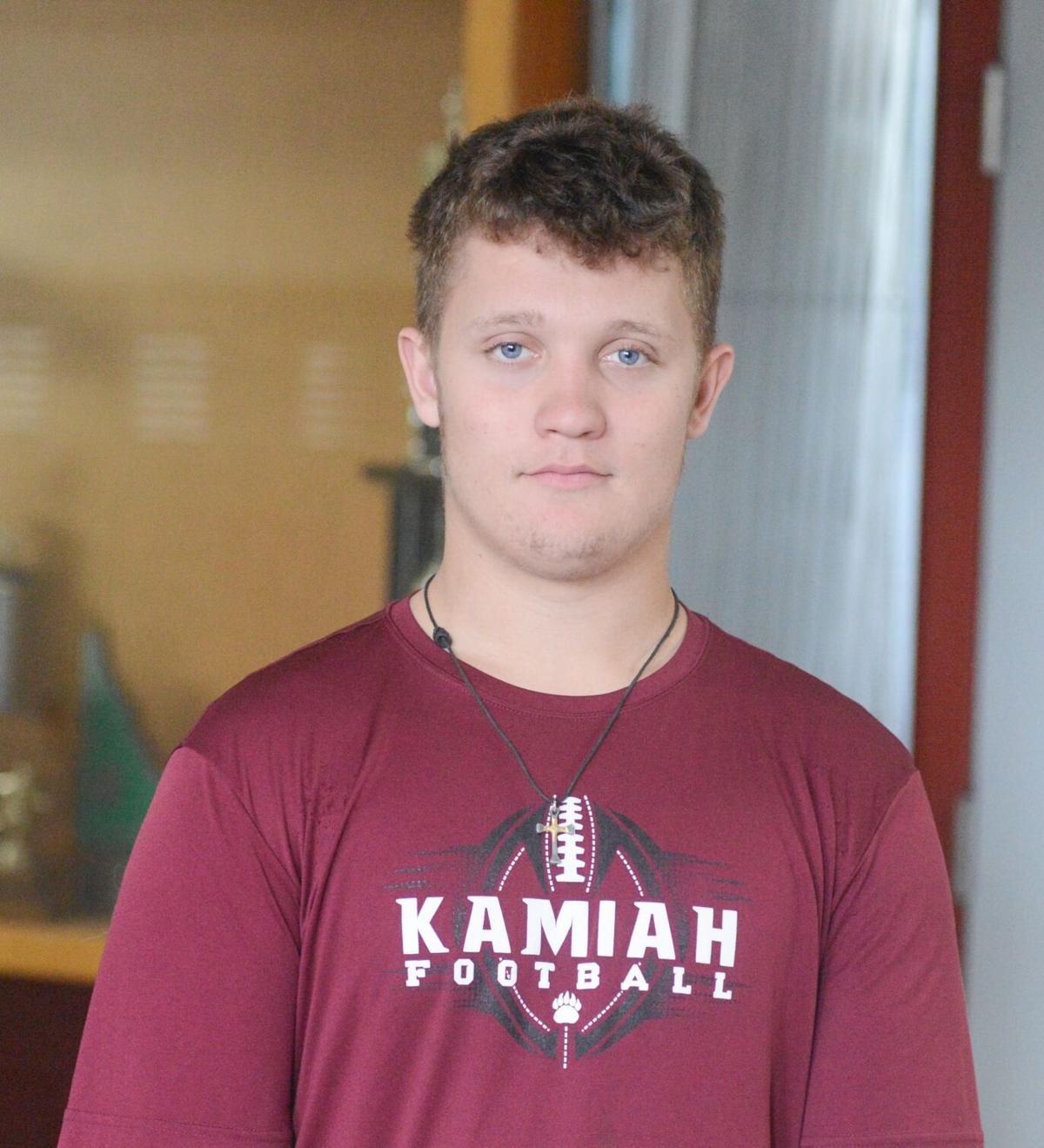 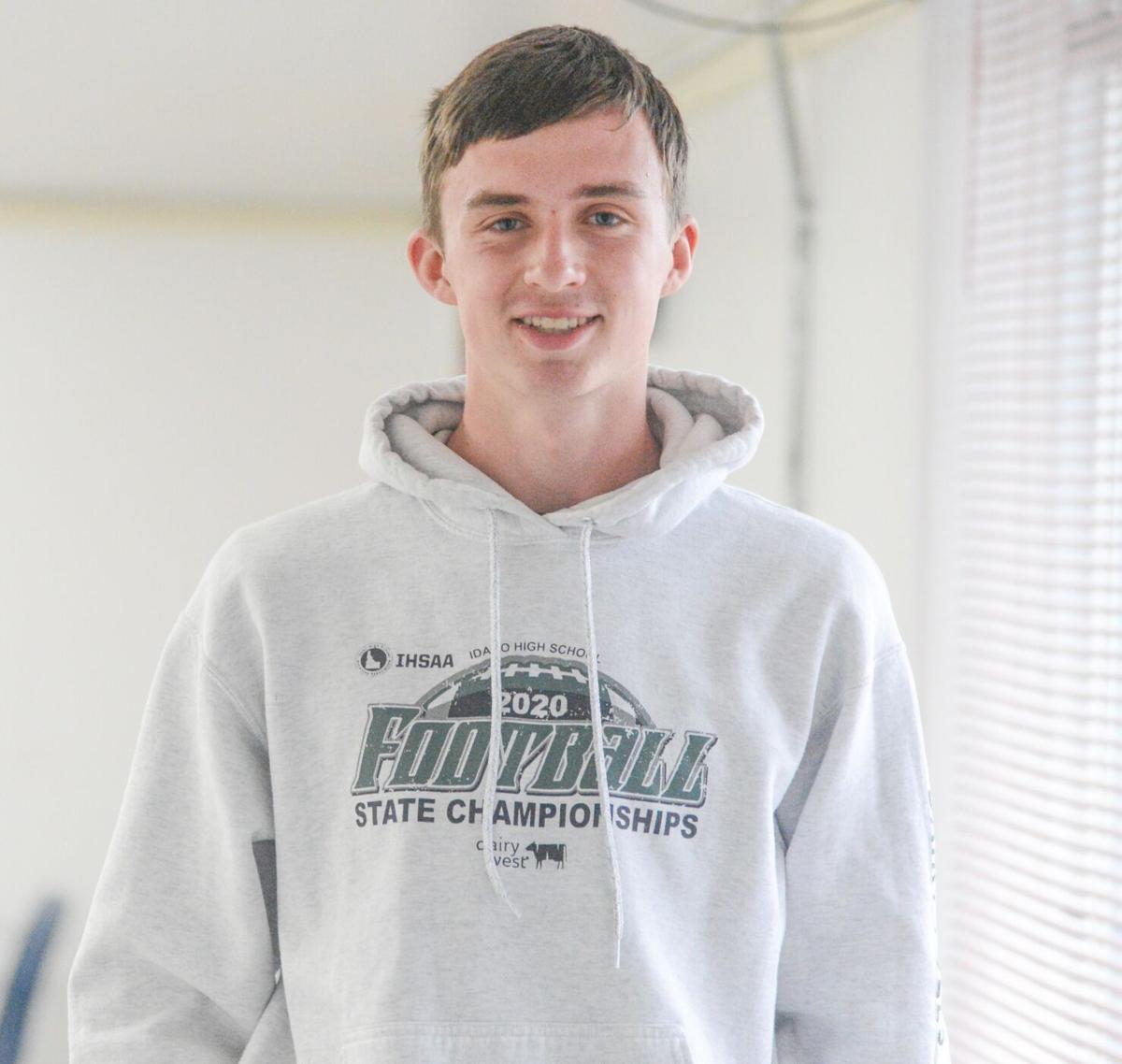 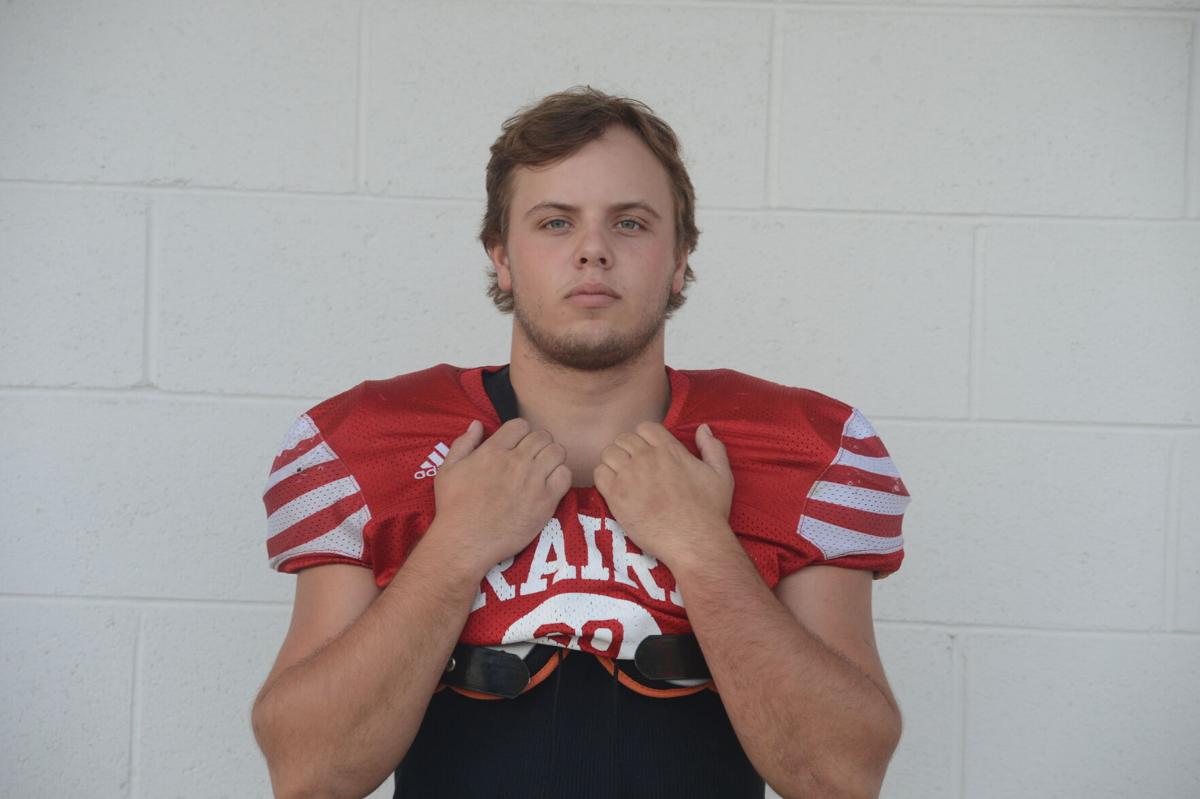 The Whitepine League football coaches named Clearwater Valley’s Dylan Pickering “defensive player of the year” for his play at linebacker and noted 20 local players on their annual post-season all-league list. Kamiah’s Kolby Hix (tight end) and Brady Cox (defensive back) were named to the first team, as was CV’s Pickering (running back).

They put Prairie running back and linebacker Brody Hasselstrom at the top of the list, as the “player of the year.”

The league champion Pirates also got the top honor for “coach of the year” Ryan Hasselstrom, as well as first-teamers Tayden Hibbard (linebacker), Jesse Cronan (guard, defensive end) and Wyatt Ross (defensive back), with Hasselstrom named a second-team linebacker and a first-team running back.