OROFINO — Genesee capped off a 12-2 mercy rule win over Kamiah with a double that brought in three runs during the bottom of the fifth, but the outcome had been all but cemented by a six-run third, during which the Bulldogs chased KHS starter Dylan Weist and then touched up reliever Bodie Norman with a bases-loaded rocket into left field that scored four.

The Kubs defended that hit poorly, as they had a couple of other live balls earlier in that inning.

"You have to tip your cap to Genesee," Kamiah coach Tommy Williamson said afterward. "That lineup is strong one-through-nine — they're not hiding any weak batters, and they really hit the ball tonight. Before the game I told my guys we had to forget about small-ball, that we had to out-hit them tonight. We had to have our pitchers trust the defense to make plays, and we had to keep errors to a minimum."

The matchup showcased the parity the Whitepine League has seen all season, as the fifth and sixth seeds to the district tournament squared off for the title.

"They swung the bats better than we did," Williamson said. "No excuses.

Just having qualified for the district tournament earlier in the week was a significant milestone for a young program, and having secured a state berth with a win Thursday was another.

"I'm super proud of my guys," Williamson said. "Last time Kamiah was in districts, these guys weren't born, back in 2003."

Kamiah's runs against Genesee came by way of an error in the third and by way of an RBI hit from catcher Willis Williamson, who stung a single into center field to score Norman from third. 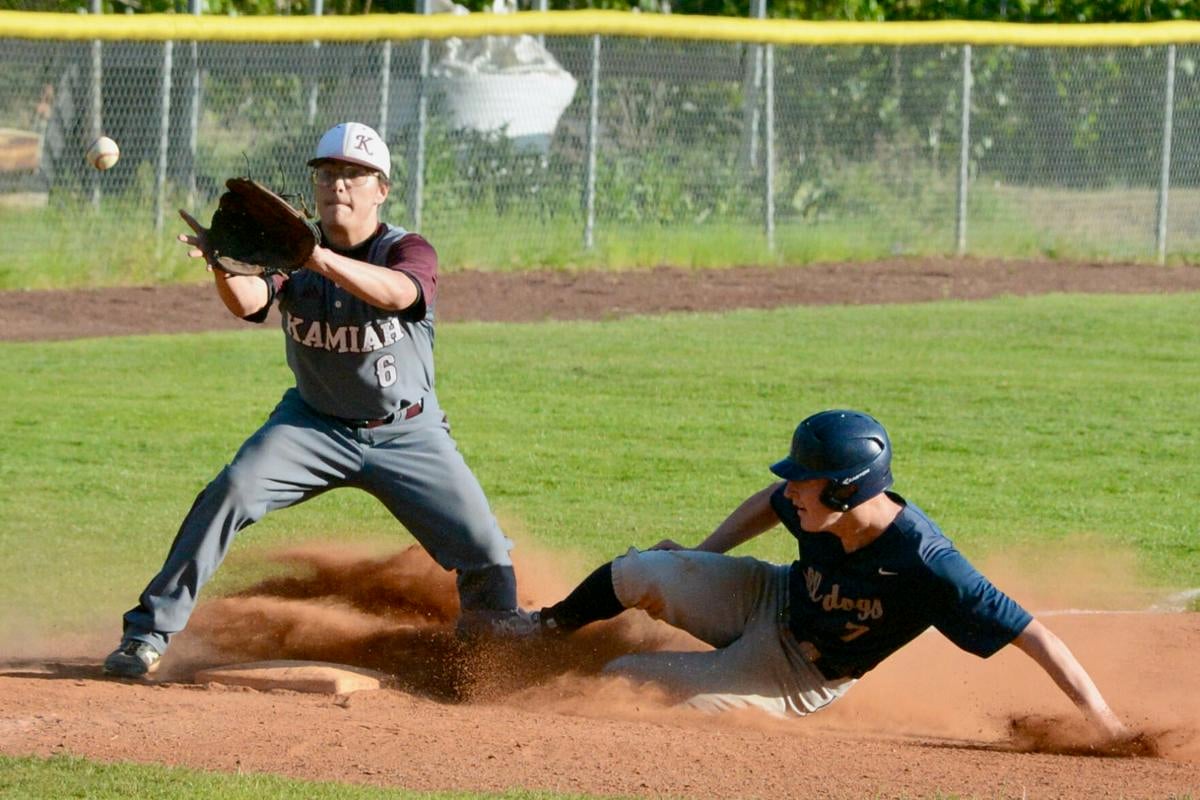 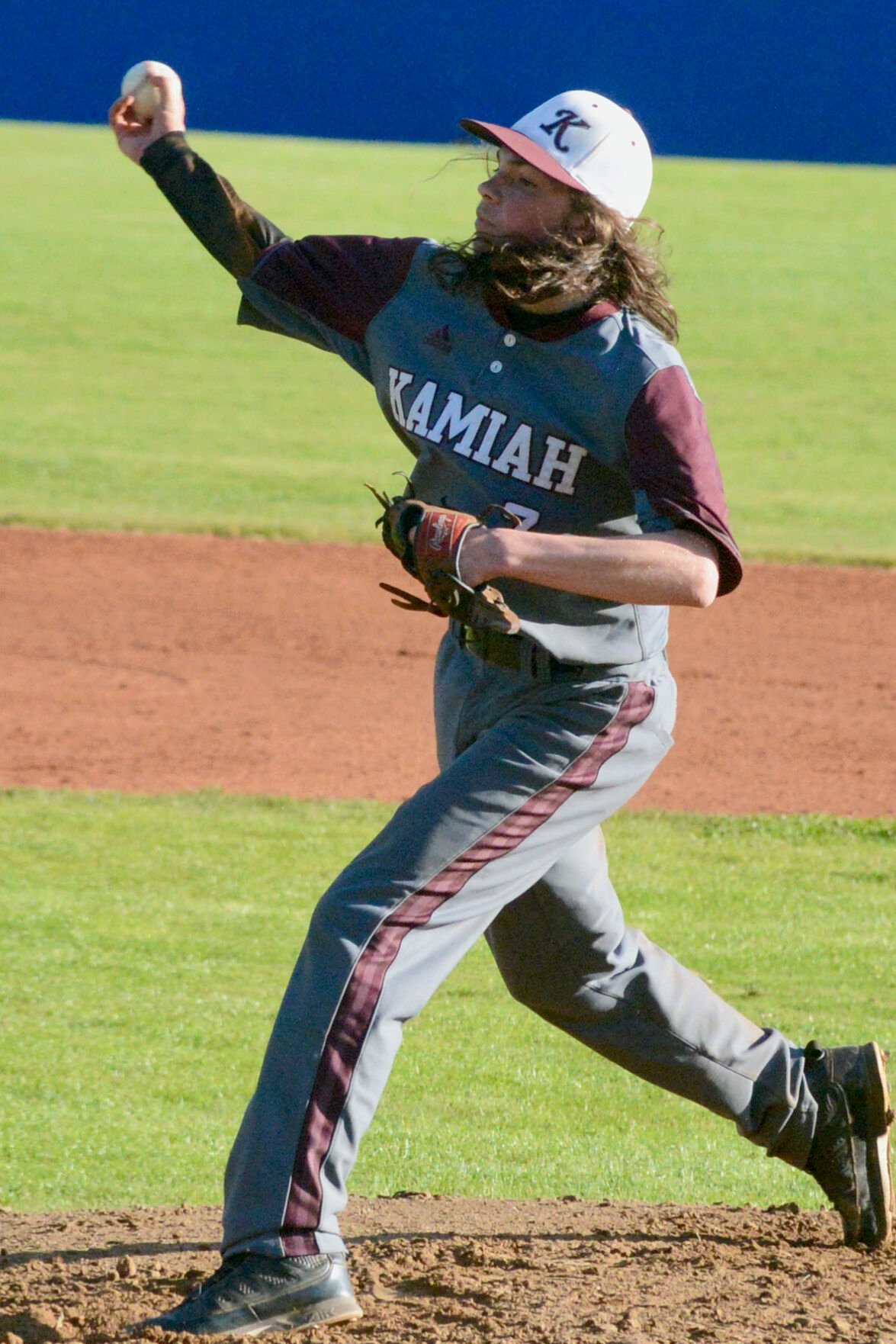 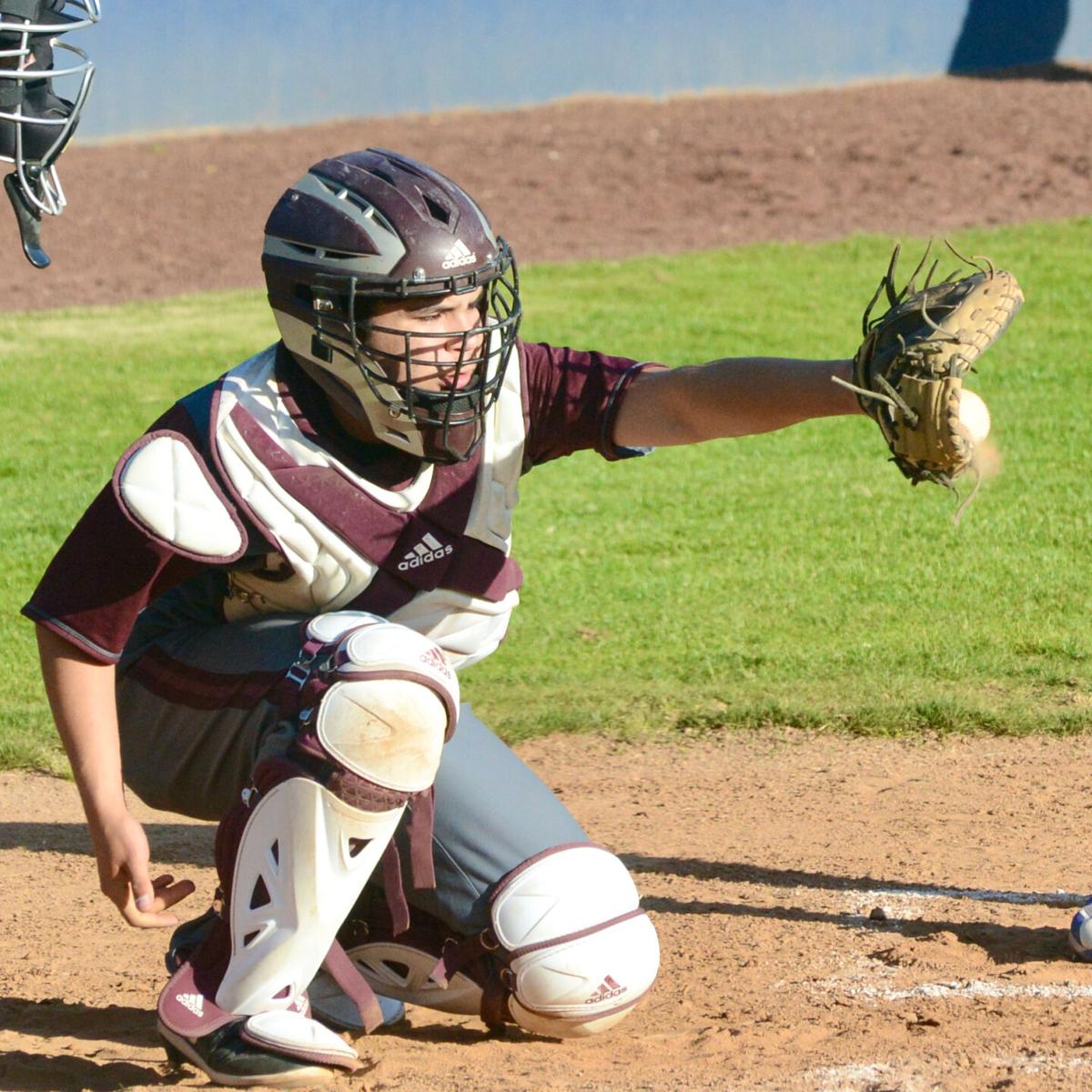 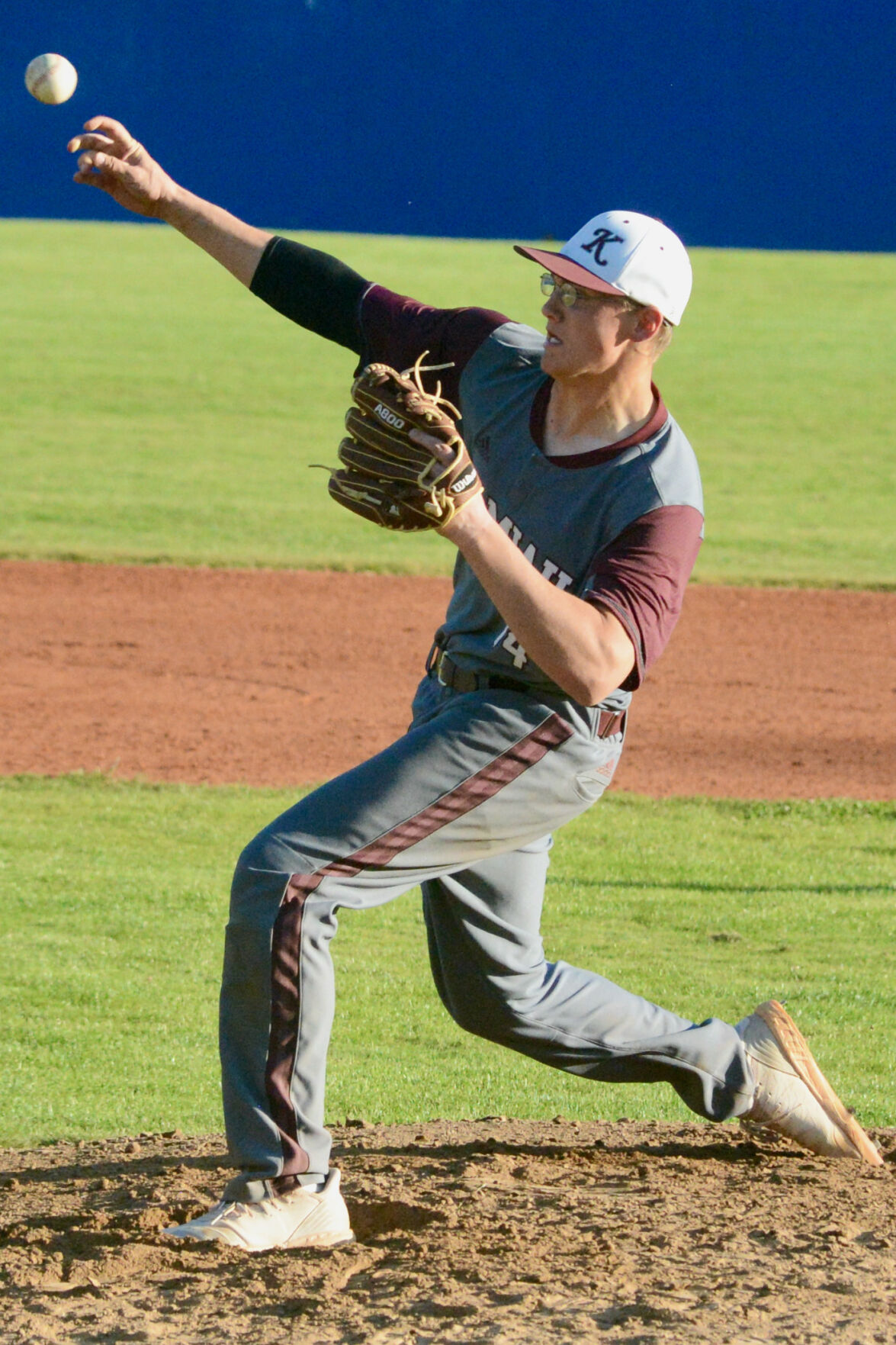 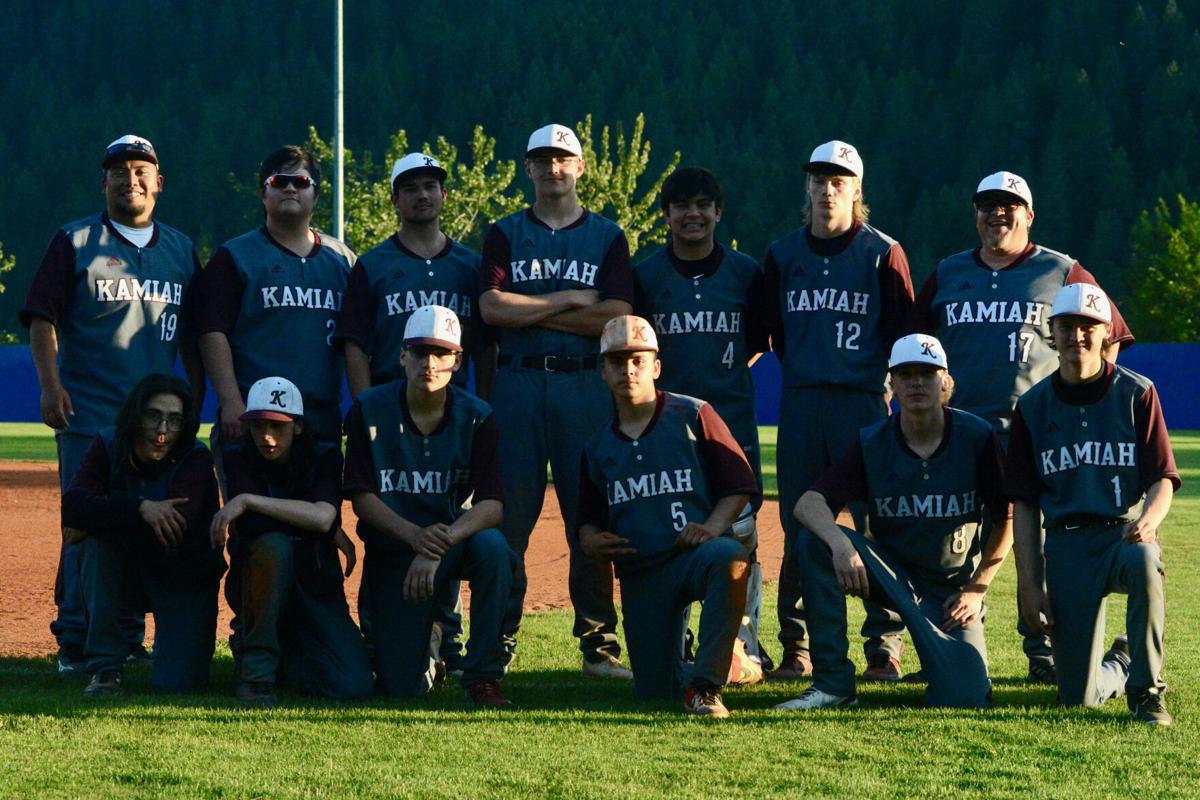