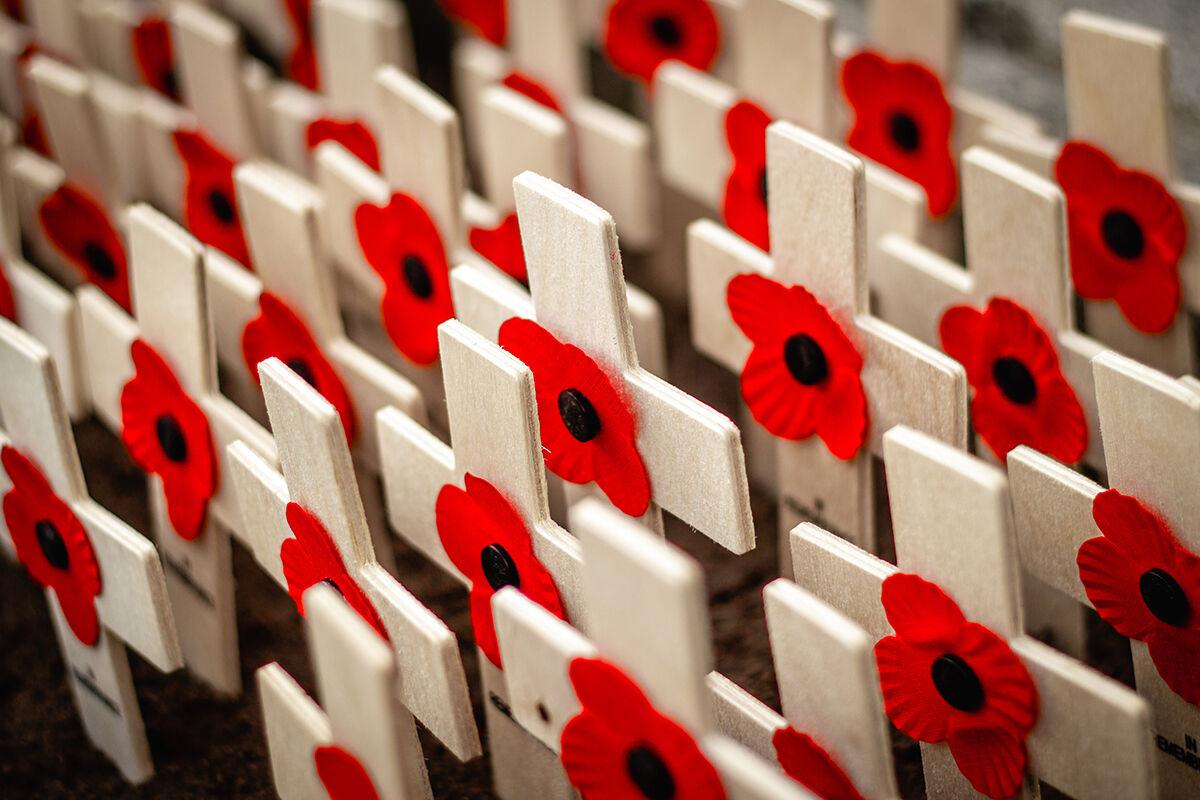 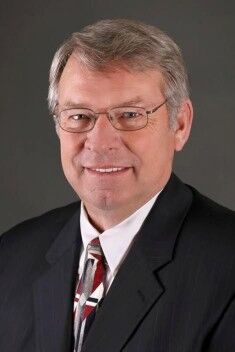 Ever wonder why Veterans Day is on the 11th and doesn’t change? The 11th is significant, as the end of World War I was the result of an armistice (an agreement to stop fighting) between Germany and the Allied forces that took effect on the western front of the war, on the 11th month, on the 11th day, at the 11th hour, in 1918.

There is another tradition whose origin is directly tied to this pivotal day in world history. Have you ever seen the Veterans Auxiliary selling little red poppy flowers? – Well, here’s a little background on the poppy. The poppy’s tie to World War I comes from a poem, “In Flanders Field”, written by Canadian Lt. Col. John McCrae. A field surgeon that tended to the wounded in the field, McCrae’s poem notes the poppies that grow amidst the crosses where the bodies of the fallen had been laid to rest in Flanders Field.

The imagery in the poem prompted two women, one from the US and another from France, to promote the poppy as a symbol of remembrance to the veterans of WWI. Today the U.S. celebrates “National Poppy Day” in May on Memorial Day, however many other nations (Australia, United Kingdom, Canada, France, Belgium, and New Zealand) celebrate a Remembrance Day on November 11th, the anniversary of Armistice Day. This day is more commonly known in the U.S. as Veterans Day.

Regardless of when it is worn, the poppy should be worn on the right side, near the heart. The red represents the blood of all those who gave their lives, the black represents the mourning of those who didn’t have their loved ones return home, and the green leaf represents the grass and crops growing – and future prosperity – after the war had destroyed so much. The leaf should be positioned at 11 o’clock to represent the 11th hour of the 11th day of the 11th month.

Finally, its worth noting that officially Veterans Day is spelled without an apostrophe – because it is not a day that belongs to veterans – but rather a day for honoring U.S. veterans of not just WW1, but all wars. Please join me in thanking our U.S. veterans both here in Idaho and wherever else they may be, for the sacrifices they have made for our freedom through their service.