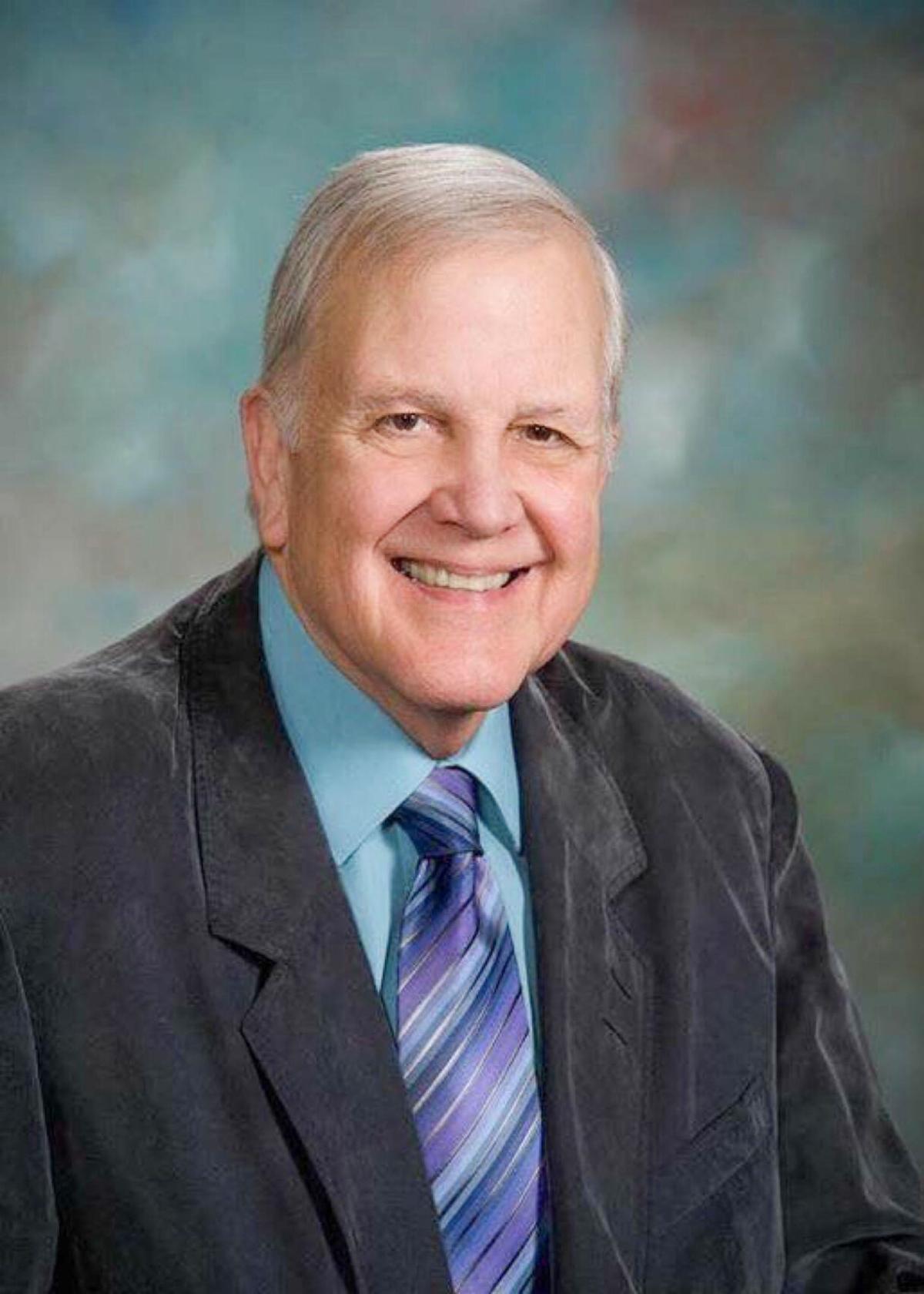 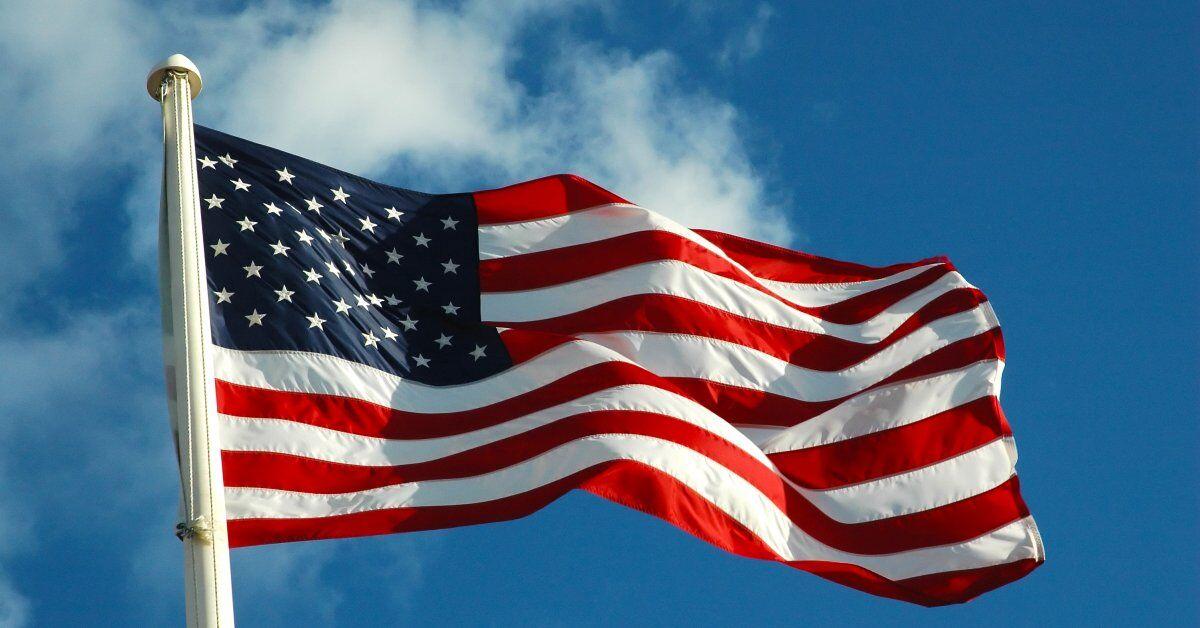 Dr. Arthur Gene Osterberg was welcomed into his heavenly home on Tuesday Aug. 10, 2021, at Clearwater Valley Hospital in Orofino, Idaho. Art was born on March 7, 1942, in San Jose, Calif., to Arthur and Etta Jean (Gomes) Osterberg. He grew up in Sunnyvale, Calif.

Upon receiving his Doctor of Optometry, Art joined the Army. He was commissioned a Captain in the U.S. Army and stationed at Ft. Bliss in El Paso, Texas, from 1966 to 1968 where Art performed optometry. Upon honorable discharge from the military, Art and Deniece moved and settled in Orofino, where he began practicing optometry. Art practiced optometry in Idaho for the next 51 years. Dr. Osterberg finally put down his retina scope in 2019.

Art and Deniece enjoyed traveling together and with family and friends. They took 16 cruises together and enjoyed spending holidays and vacations at their Wallowa Lake, Ore. cabin.

Art was a devoted husband to Deniece and a loving father to Todd Osterberg of Florida and Audra Osterberg Frasier (Brian) of Ohio, and his grandchildren Brett, Mekenzie and Grace Frasier (Ohio). He was a brother-in-law to Carol Kotz (Dean), and uncle to Dominic Kotz and Deonne Laci (Merle), as well as great-nieces and nephews. Art was preceded in death by his father, Arthur Osterberg, and mother, Etta Jean Osterberg, formerly of Saratoga Calif.

Memorial donations may be made to Sanders Cemetery in care of 204 Woodland Meadows RD, Orofino ID 83544, or a charity of choice.