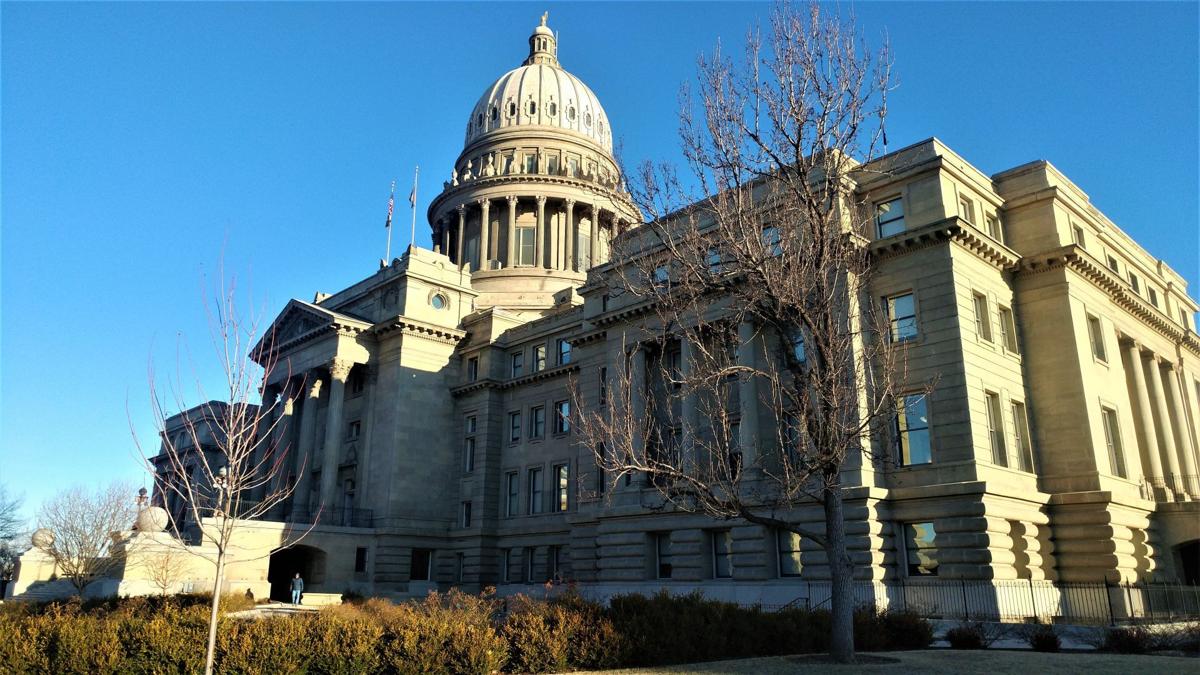 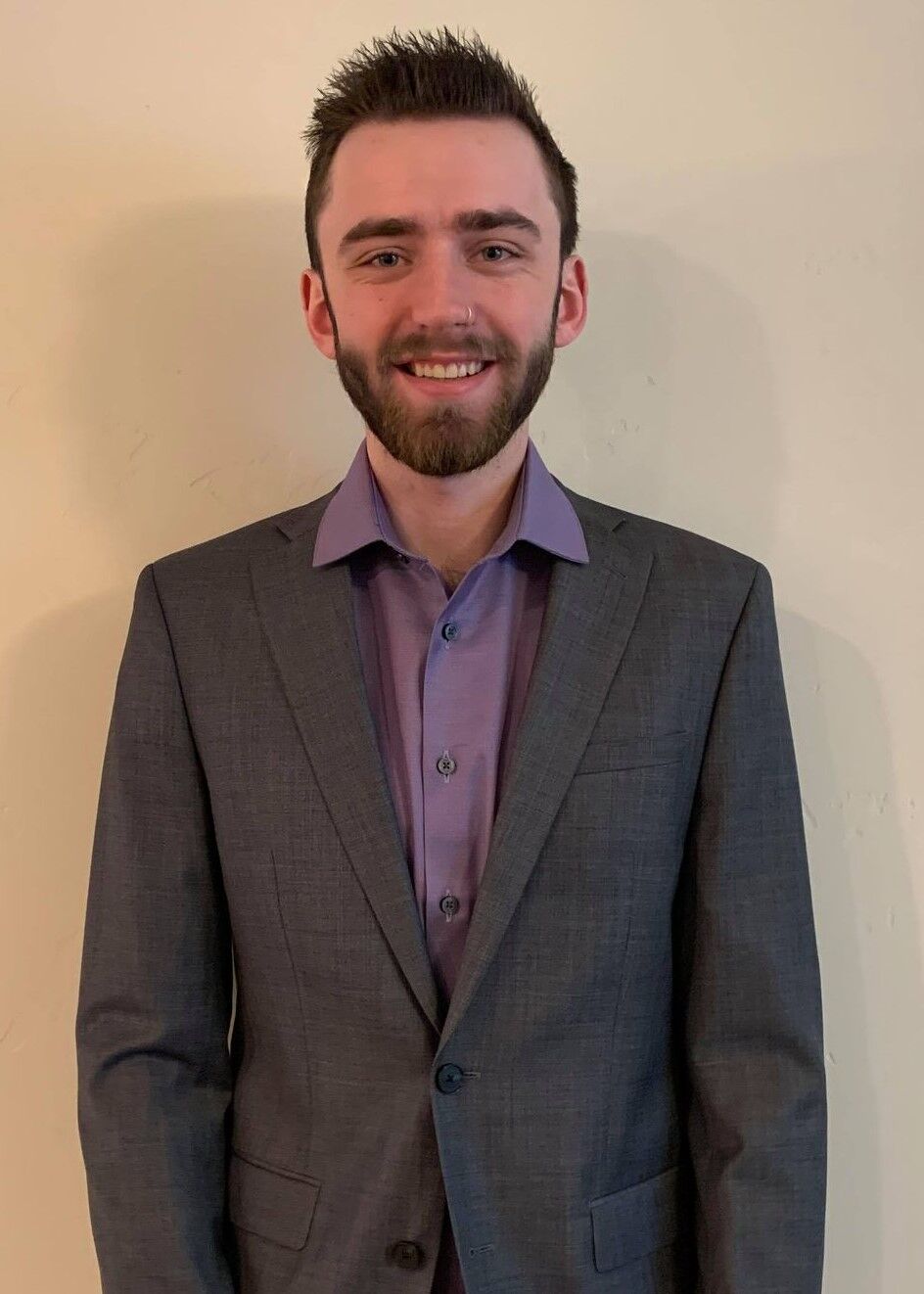 BOISE -- The Idaho Legislature passed the 100 day mark this week; bills are still flowing as we hit the third longest session in the history of the state.

More bills are still being printed, legislation is being vetoed, and the question remains, when will the Idaho Legislature adjourn?

Vetoes and Overrides – Idaho Governor Brad Little vetoed Senate Bill 1136 and House Bill 135, both of which would limit gubernatorial powers and increase legislative powers during a state of emergency like the COVID-19.

Veto overrides in both the House and Senate were attempted this week. For a veto to be overridden, two thirds of representatives present must vote in favor.

Senate Bill 1136 missed the margin by just one vote ending in a 23-12 count on Monday, April 19. House Bill 135 was a different story, ending with a 48-19-3 vote, the override on Wednesday, April 21, was successful. The bill will now move on to the Senate where lawmakers and onlookers are uncertain whether there will be any difference from the fate of Senate Bill 1136.

Senate Joint Resolution 102 – SJR 102 would change language in the Idaho Constitution allowing the legislature to call itself into a special session at any point following a 60 percent vote from the House and Senate is reached.

In a 54-14 vote, the resolution passed in the House on Tuesday after the Senate passed this bill back in March. This resolution will not go to the Governor’s office for a possible veto though. Instead, SJR 102 will be on ballots of our next general election, which will take place in 2022, putting the fate of this constitutional change into the hands of Idaho voters.

House Bill 377 – HB 377 which deals with education in Idaho and the ability for school systems to spend their budgets on material teaching on critical race theory, racism, sexism or other materials that are outlined within the bill text.

This new bill comes after the education budgets for both K-12 and higher education were killed in the past weeks. The bill was introduced on Wednesday and passed in the House on Thursday, April 22, in a 57-12-1 vote and will now move on to the Senate.

Senate Bill 1211 – SB 1211 revolves around the killing of wolves in Idaho. After the wolf was reintroduced in Idaho back in 1995, the population thrived and grew exponentially due to the high levels of livestock, elk, and deer in the state.

This bill changes tag limits on wolves and extends the trapping and hunting season on private land to be year-round. The bill passed on Wednesday, April 22, and has been sent to the Senate where it was referred to the Resources and Environment Committee who reported a “Do Pass Recommendation.”

The Senate still needs to vote next week, and Governor Little must sign off for this bill to become law.

Another busy week in the legislature was ended Friday morning, April 23, with a possible answer to our question of when the session will adjourn.

The House Ways and Means Committee agreed to introduce a bill that would allow the Legislature to recess until September without collecting per diem. The legislators say that having census data that has been delayed is the reason for this.

Next week we will see how many of these bills and stories play out as many bills and legislation is still under development in the Idaho Legislature.