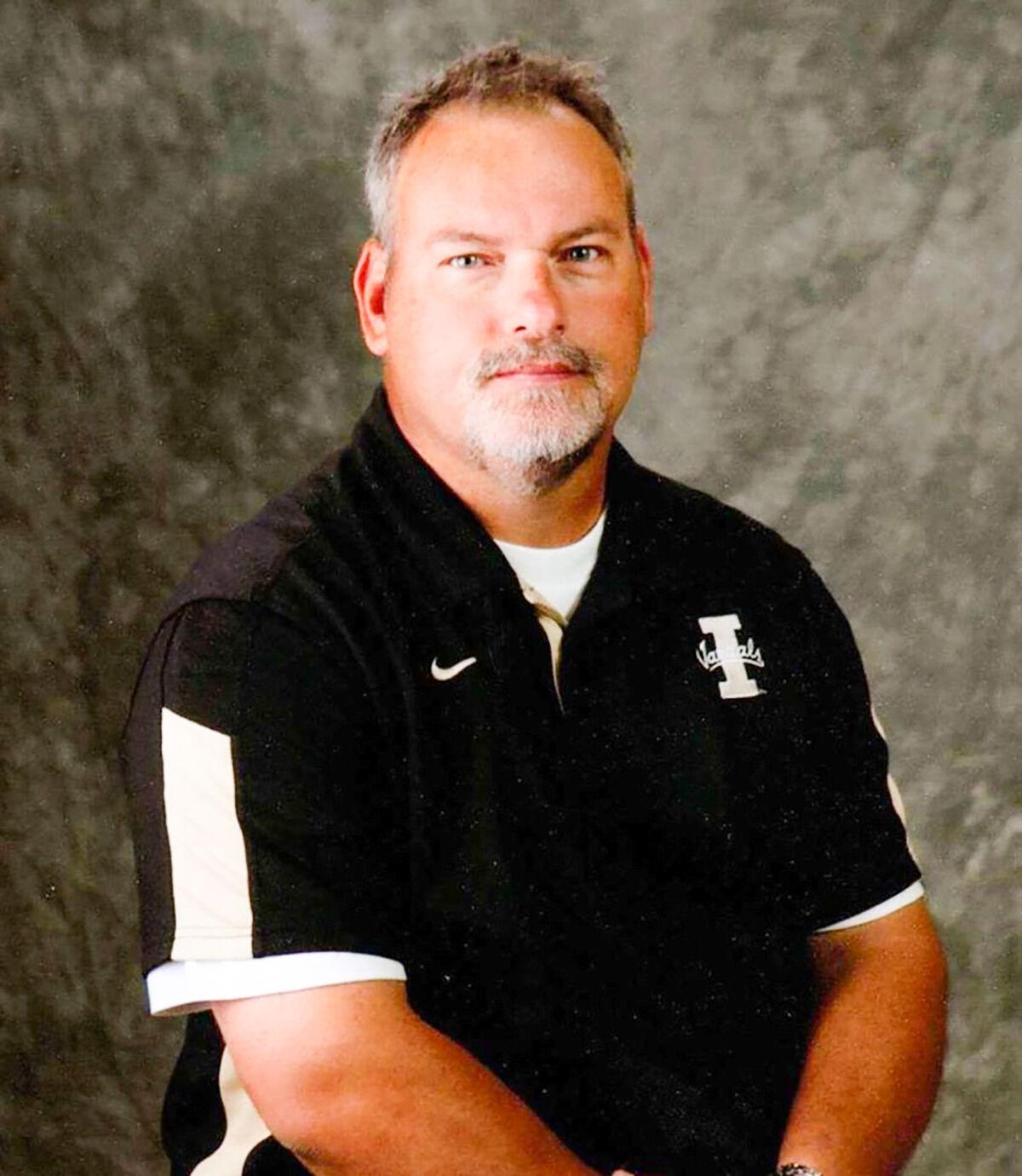 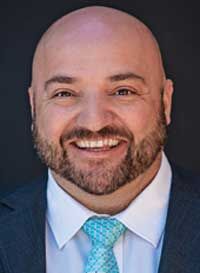 KAMIAH – The board of trustees of the Kamiah Joint School District 304 accepted the resignation of Kamiah High School Principal William McFall during their Nov. 8 special meeting. McFall was in his second year as principal. Superintendent Dr. Benjamin Merrill confirmed he is personally filling in as principal after the board approved his suggestion to temporarily do both jobs.

Merrill explained that the school district is currently accepting applications for a new principal. He hopes they can complete interviews and have someone in place after the Christmas holidays. Merrill relishes the opportunity to have daily contact with the high school students.

“I’m enjoying being around the kids. The kids are what give you the energy. The high school has great staff and great kids,” Merrill said. He spends his days in the high school, then doing what he can in the evenings in his halftime superintendent role. Merrill confirmed he is not being paid any additional salary.