Starting at
$20.00 for 180 days
Get Started
View all rates
You have permission to edit this article.
Edit
Home
News
Sports
Outdoors
Opinion
Obituaries
Lifestyle
Local Events
Special Pubs
Announcements
Classifieds
About
Share This
1 of 6 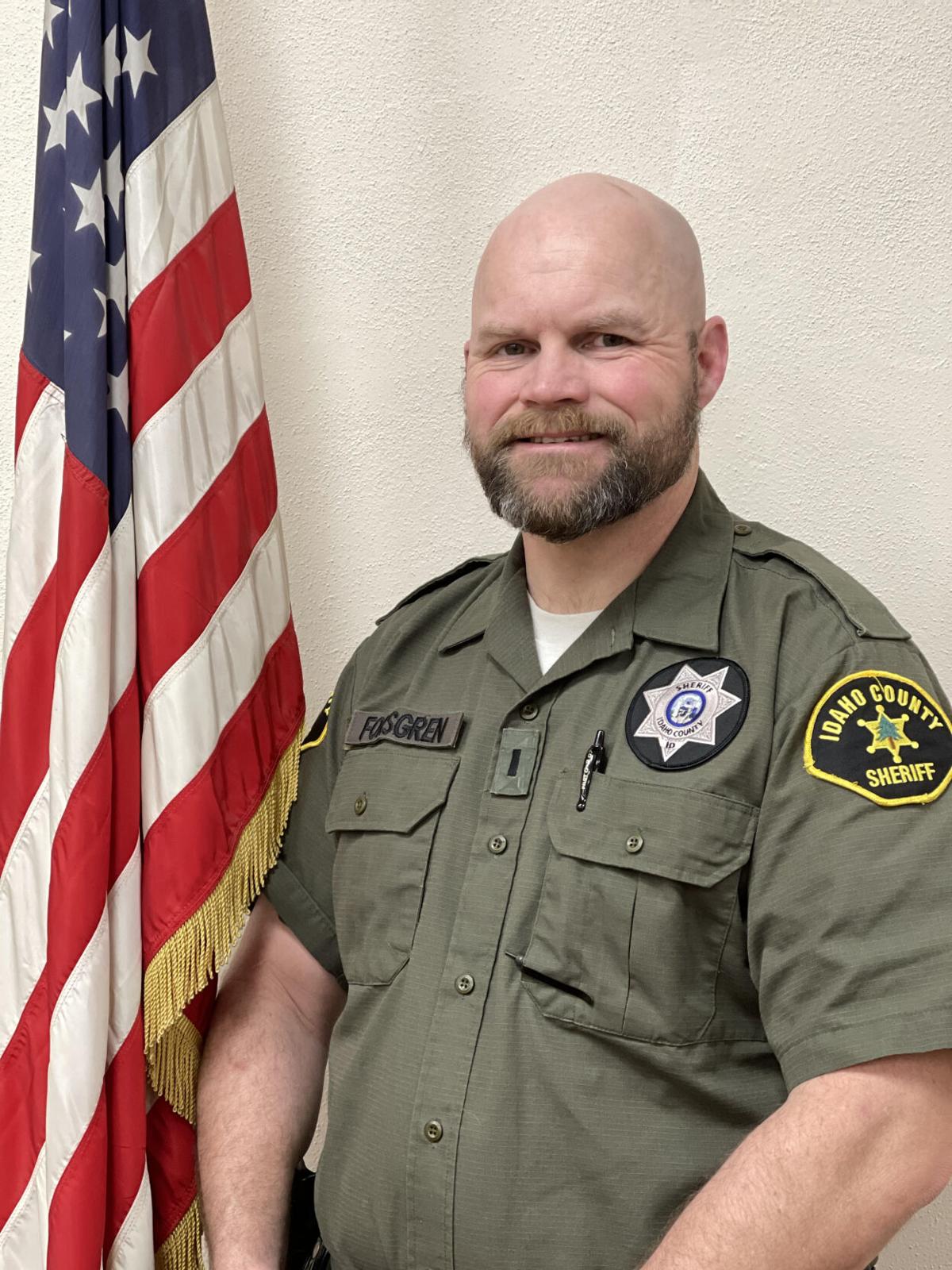 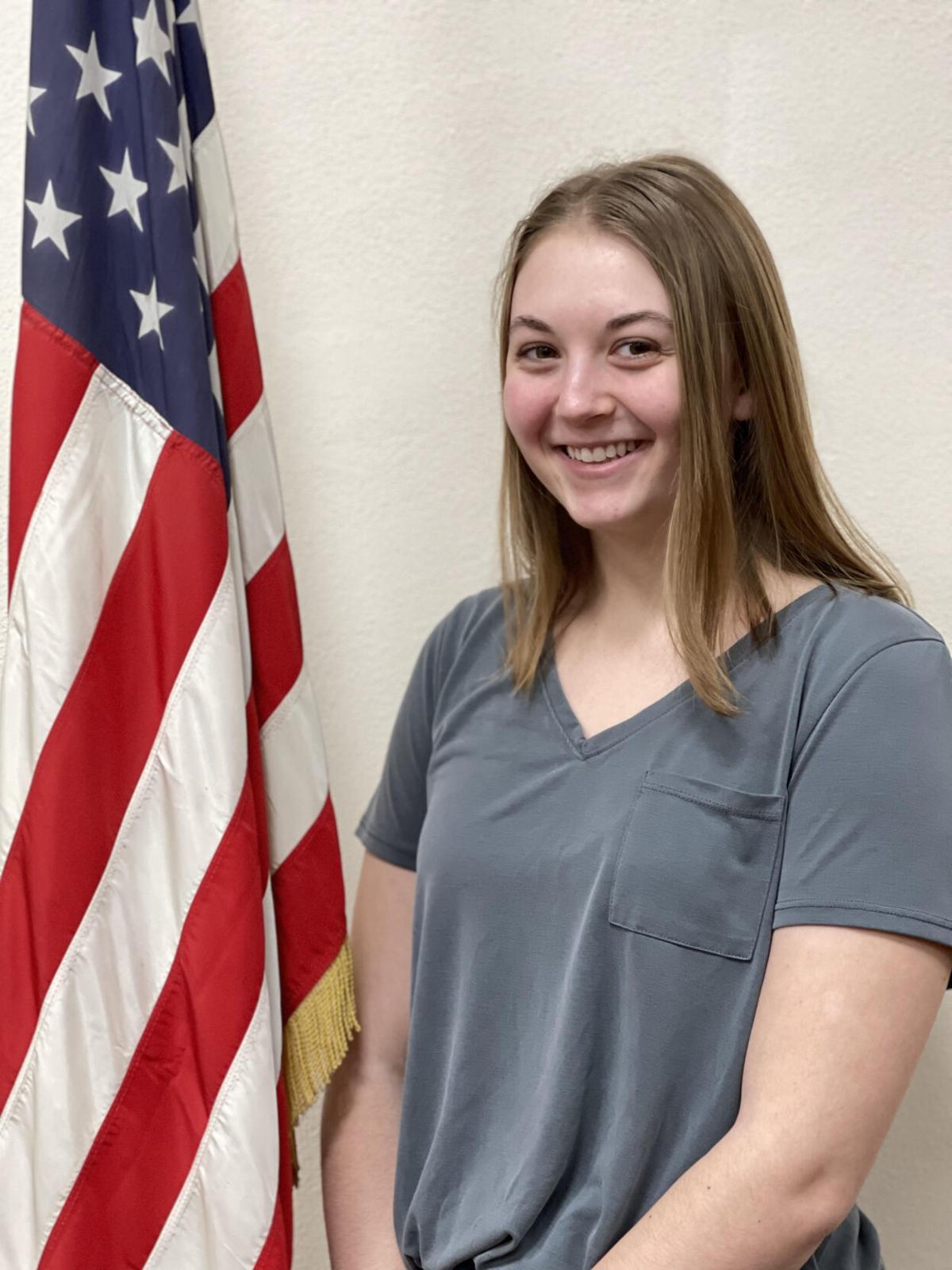 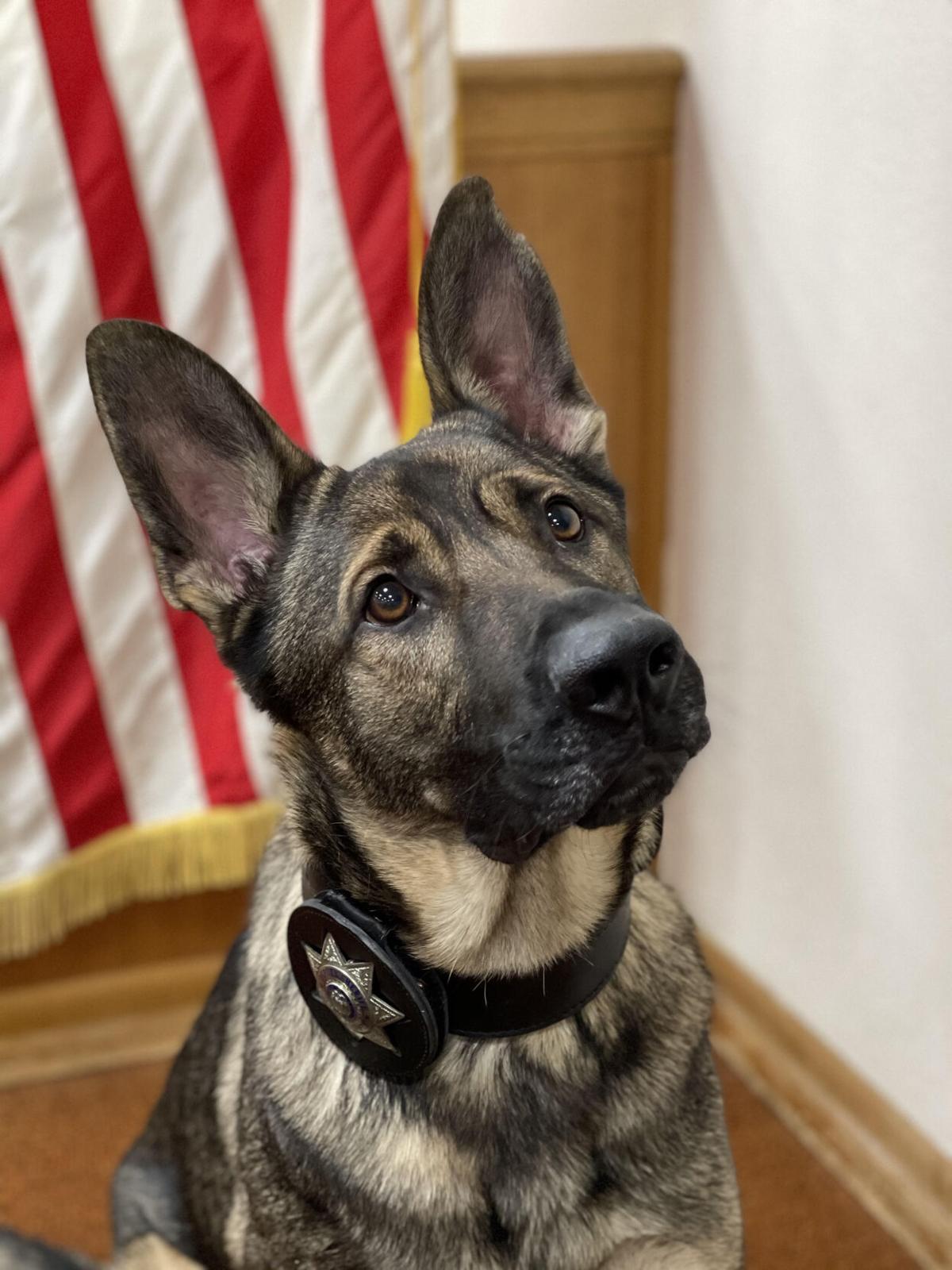 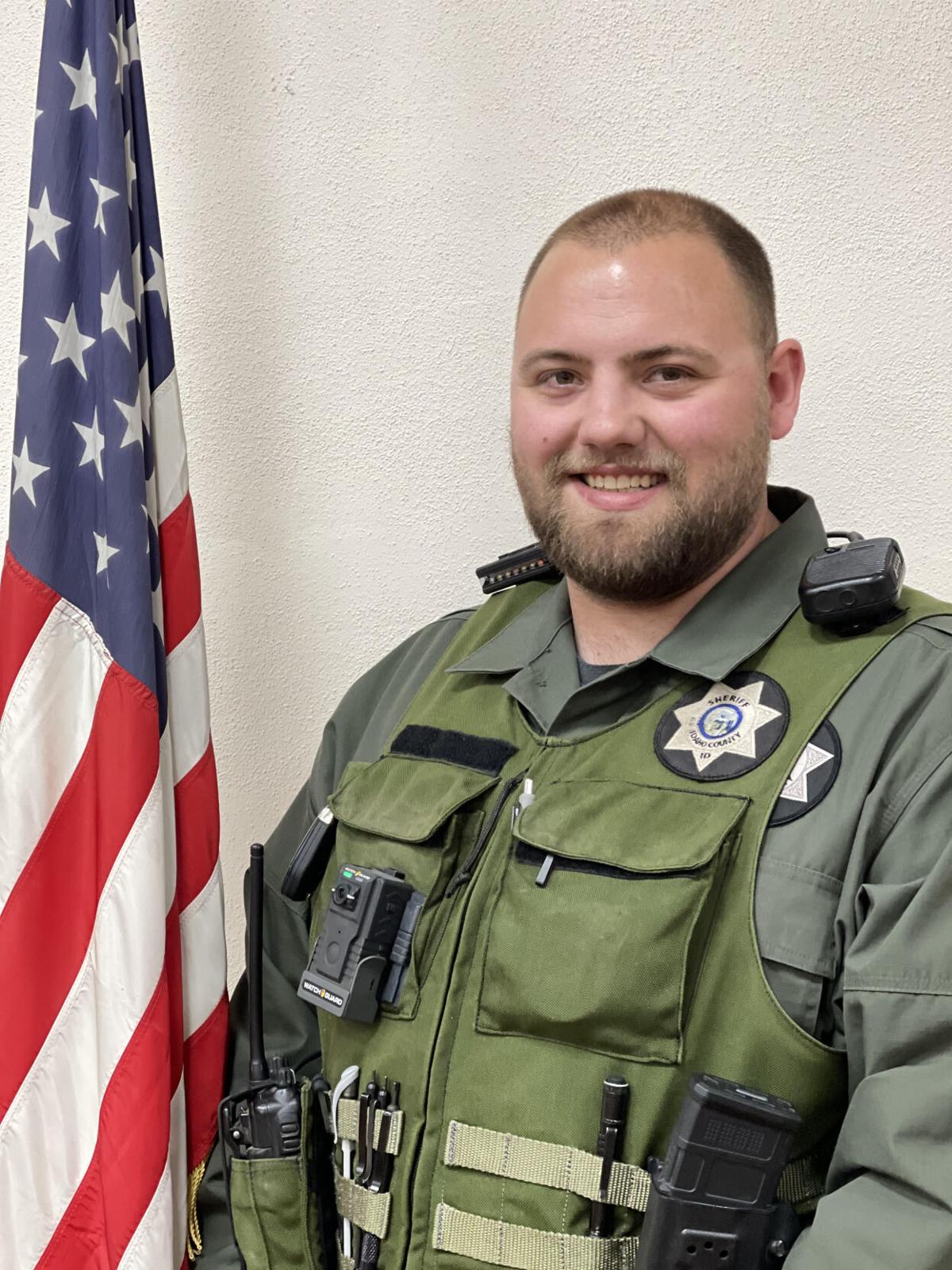 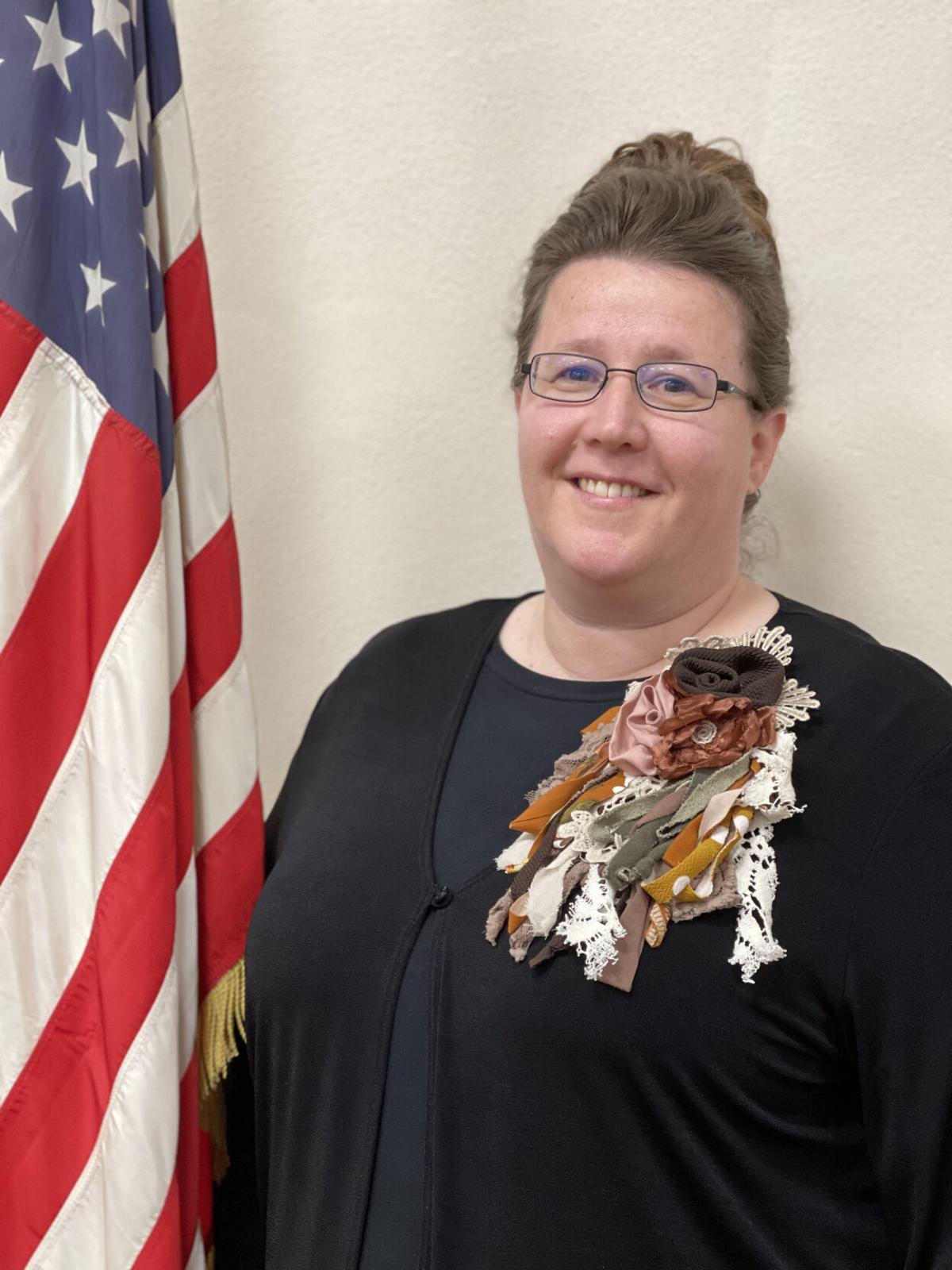 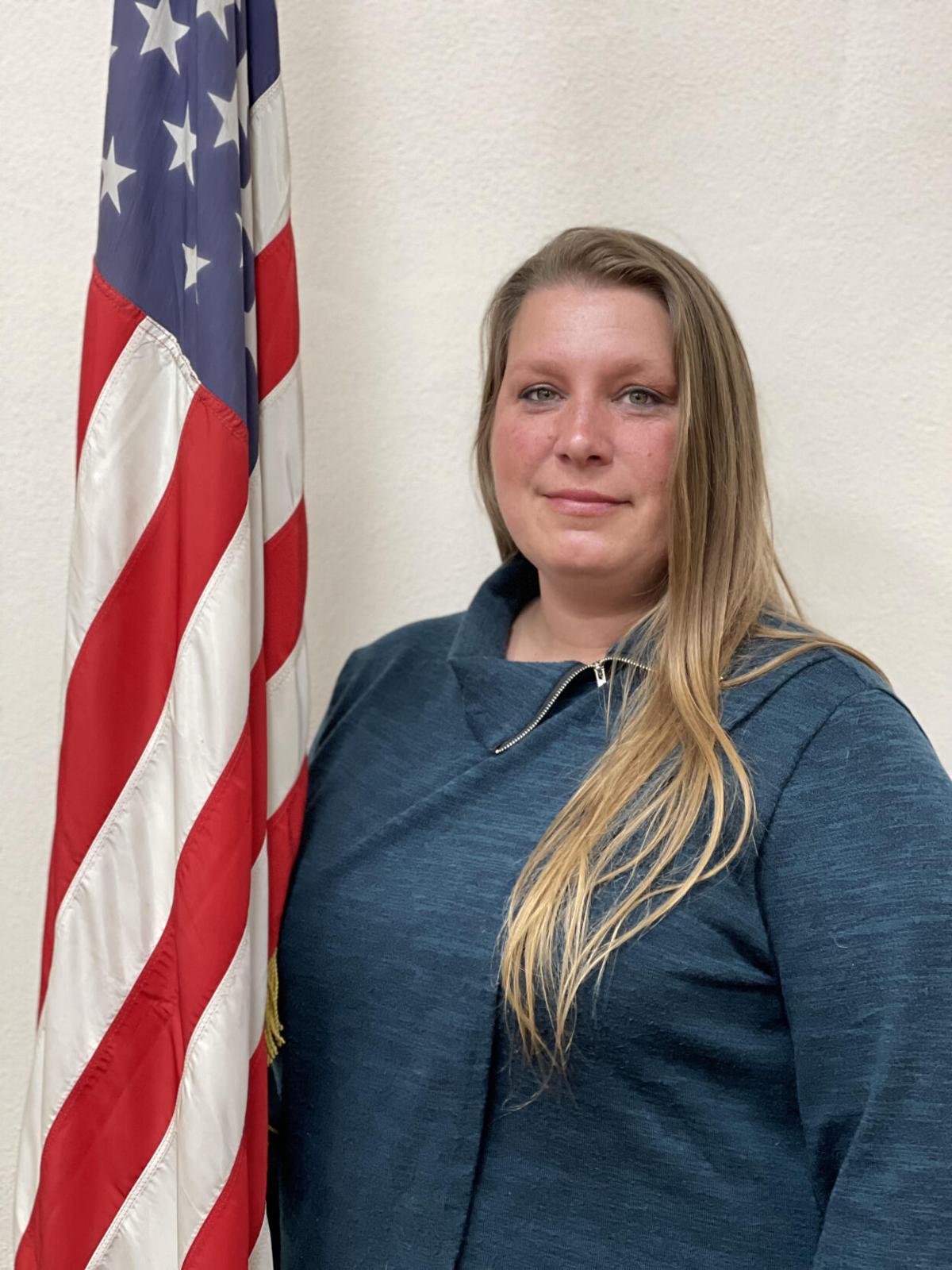 Sheriff Doug Ulmer would like to share the following promotions and additions to the Idaho County Sheriff’s Office.

The Idaho County Sheriff’s Office is pleased to present their newest communications officer, Jayda Vincent. Jayda graduated from Kamiah High School in 2020. Prior to starting with Idaho County, Jayda worked for the Hearthstone Bakery for two years. Jayda brings enthusiasm and a bright personality to Idaho County and we are excited for what the future will hold with her on our team. Welcome Jayda!

McLintock or “Mic” is a two-year-old German Shepherd handled by Sergeant Mike Chlebowski. Mic is Sergeant Chlebowski’s 4th police canine. In mid-June, Mic was donated by Freiheit Kennels, owned by Deana and Lindsey Rowe. Mic was certified in narcotics detection on Jan. 28, by Keith Hutchison in Coeur d’Alene, Idaho. Special thanks to Lewis County Sheriff Jason Davis for his guidance in Mic’s training, as he generously donated his time during the 2020 Canine School.

Tracy Forsgren has been promoted to Jail Lieutenant. Tracy was born in Idaho and graduated from Melba High School. Tracy began his career in the jail in Valley County and worked there for 14 years, working his way up to the rank of Corporal. He then moved to Grangeville to be closer to family and has worked for the past three years for Idaho County.

Christy Raup has been promoted to supervisor of Driver’s License/Civil/Records. Christy worked for Idaho County as a dispatcher for four years, then moved to Lewis County and worked there for seven years, before returning to Idaho County in 2009. Christy is a great asset and has worked in many areas including dispatch, driver’s license, civil, evidence and records.

Sarah Ogletree has been hired as a new driver’s license/civil clerk. She moved to Idaho County two years ago from the Magic Valley area. Sarah has been in the customer service industry for over 25 years. Sarah is excited for this new career opportunity and she looks forward to meeting the citizens of Idaho County.