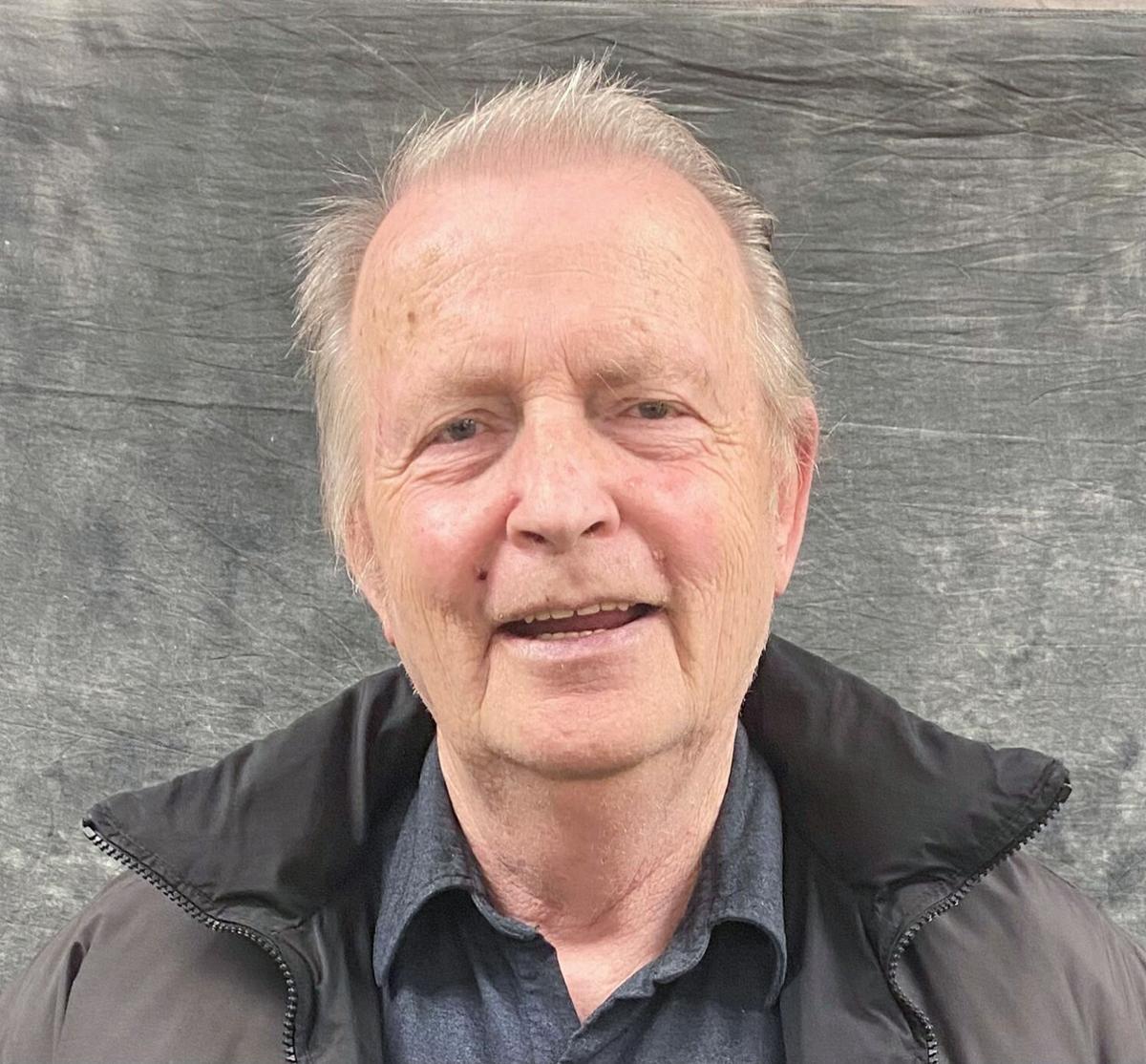 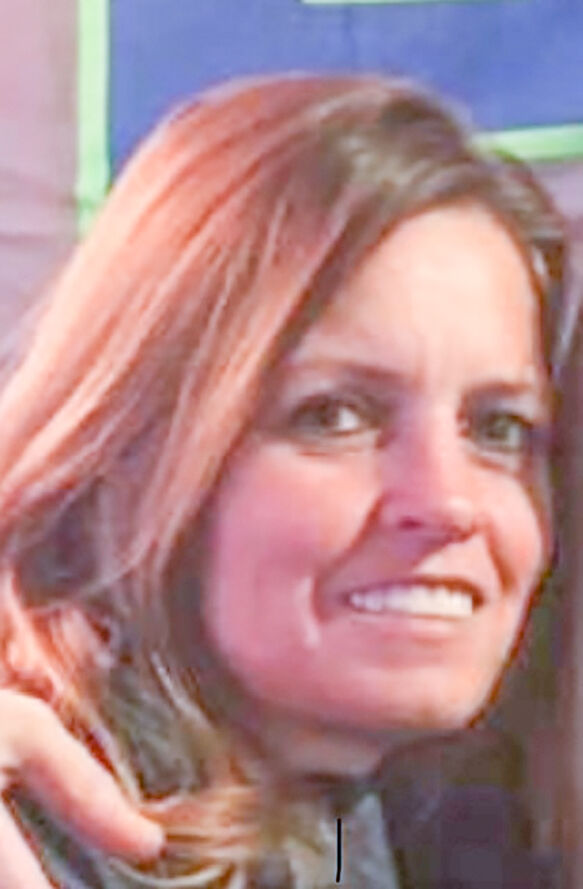 KOOSKIA – At the regular meeting of the Kooskia City Council on Oct. 13, the city’s public works superintendent Carlos Martinez informed the council that surveyors are in town to determine elevations of the manholes in town. This information will be used in the design of phase 1 of the city’s wastewater project. The survey and design phase are expected to be completed in several months. Although he had hoped sewer pipe replacement could begin late fall or winter, Martinez now expects it will begin in the spring.

In other wastewater news, Martinez shared that the carwash was recently shut down for a week at the direction of EPA. During that time, city staff connected the car wash outflow to the city’s sewer system. (It was previously connected to the storm drain). Concerns about the soap and other fluids going into the storm drain had raised ongoing water quality concerns from the Nez Perce Tribe.

The council approved a request from Cody and Tanya Sewell to construct the approach to their driveway across city-owned property for access to their 35-acre property. Martinez explained that the property is just to the north of where the city’s water tanks are located. He did not see a problem for the city to grant an easement for ingress/egress and utilities. Martinez clarified that all costs for a survey and legal recording of the easement will be the Sewell’s responsibility.

The council also approved a setback application for Alana Curtis at 410 Riverside to construct a gazebo behind her house, by the river. Martinez explained “it wouldn’t affect the city in any way, shape or form.” Since Curtis is a city councilor, she abstained from the vote.

Martinez explained that Clearwater Valley High School student Kaden Krieger is working on a sign inventory for the city as his senior project. The city has received a $30,000 grant from the Local Highway Technical Assistance Council (LHTAC) to replace all signs in the city. These include street signs, stop, yield and speed signs. Flashing speed indicator signs will be installed at the three entrances to the city as well as flashing lights for the school bus loading zone at Clearwater Valley elementary school. According to Martinez, Krieger was looking for a project that would help the city.