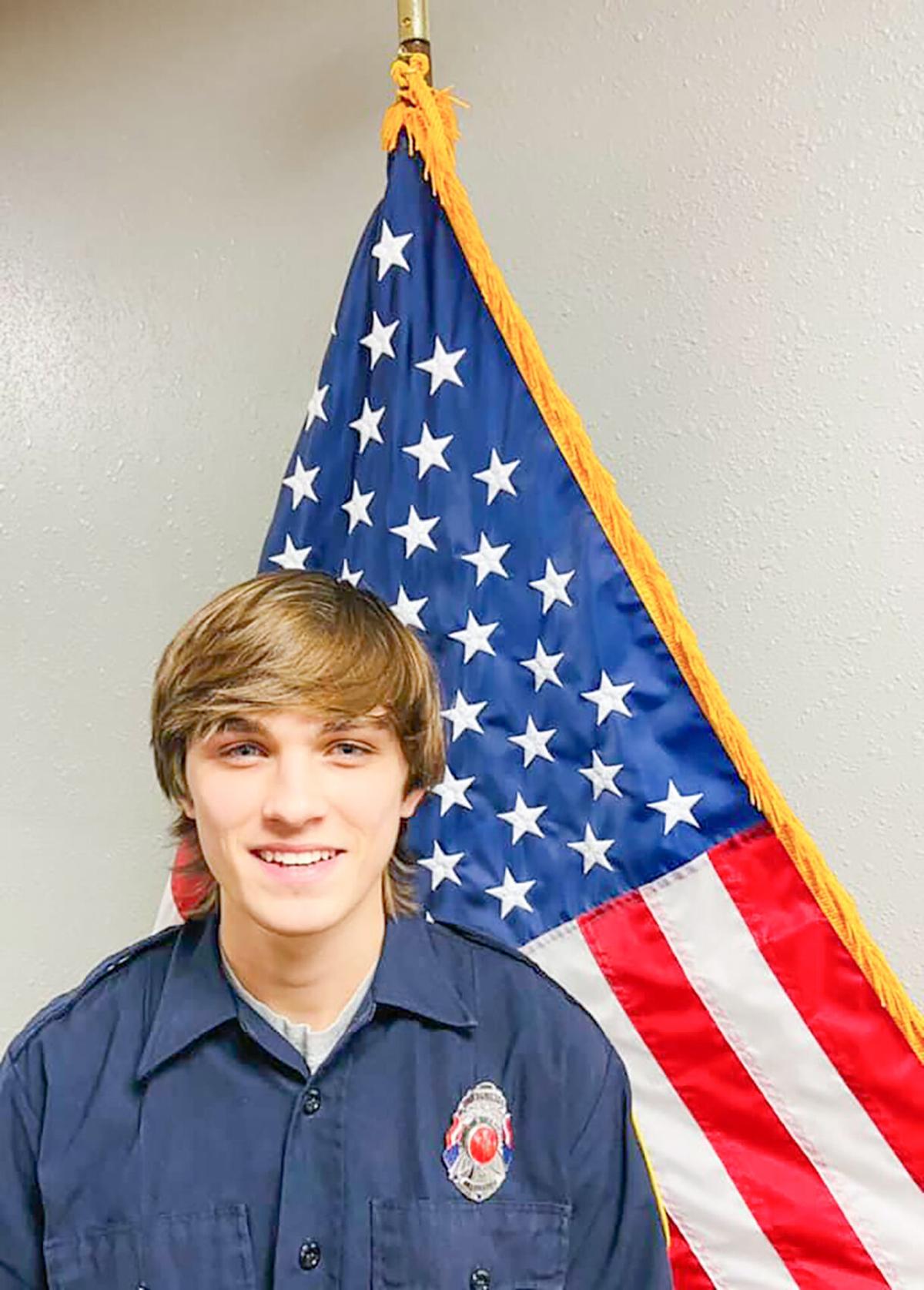 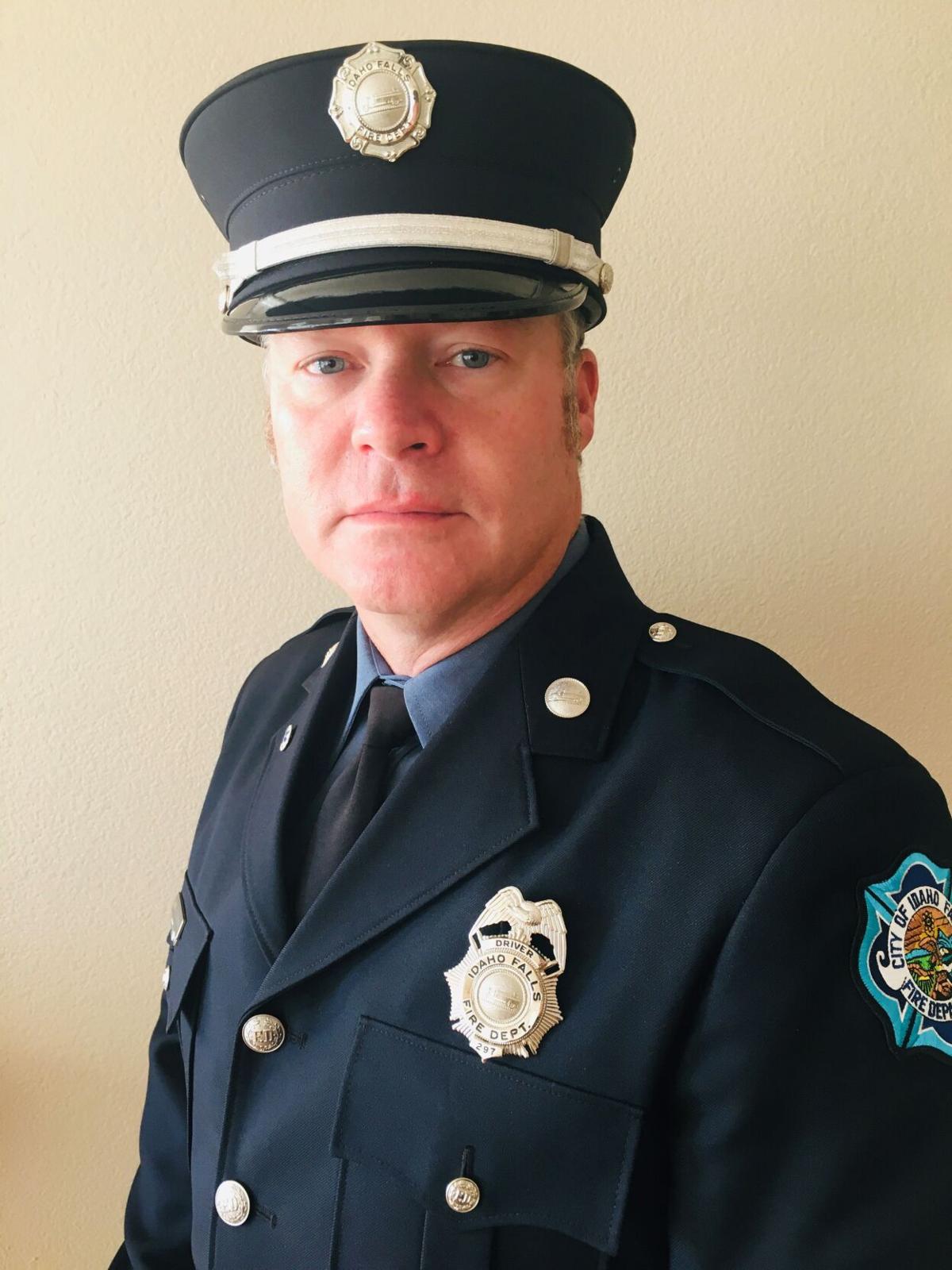 KAMIAH — Kamiah Fire-Rescue (KFR) Chief Arsenault has hosted two public information sessions in recent weeks to provide background on the district and answer questions about the emergency service. He provided each participant with an information packet including reports of past expenditures and ambulance response time. He began with KFR’s mission statement which reads “The mission of Kamiah Fire-Rescue is to dedicate our efforts to the preservation of life, property and the environment from the effects of fires, medical emergencies and other hazards.” Their values are listed as “professional, respectful, integrity, duty and empathy”.

Dan Musgrave, former Kamiah fire chief and current fire commissioner participated in the meeting. Musgrave said he is doing everything he can to support Arsenault and the crew to be successful.

“I am happy to see the changes,” he said. “I always wanted fire and EMS to work together” during his 41 years with the fire organization, adding, “I like to see the camaraderie.”

Phillip Legg, Kooskia Ambulance supervisor, also attended the meeting. He is optimistic that the Kooskia’s and Kamiah’s emergency service organizations can work more closely together in developing mutual aid agreements, training, events, equipment. Legg said that “We have the same goals, so working together and supporting each other makes sense.”

In explaining why he has added paramedics to the KFR program, Arsenault said, “Paramedics bring the emergency room to the patient.” He added this area is one of a few in Idaho without an advanced life support (ALS) ambulance (paramedics). With a minimum of 30 minutes to transport a patient to any area hospital, compared to 5-10 minutes in cities like Boise, he believes this higher level of emergency care in our rural area will help save lives. Paramedics can also administer up to 40-50 types of medications versus 5-10 for EMT’s.

Despite rumors to the contrary, KFR has no plans to raise taxes or create a new taxing district, according to the presentation. The ambulance program has no tax associated with it, it is a fee-for-service, meaning that the patient is billed. After reviewing mileage rates for other ambulances, Arsenault proposed raising the rate from $8.50 to $24 per mile to better reflect the cost of running the ambulances on the 400-500 runs each year. Arsenault also expects the number of runs to increase once they are approved for advanced life support.

The information packet included data from recent years showing that $120,000 has been paid to volunteers, with several earning $9,000 or more in a single year. Arsenault believes the IRS definition limits volunteers to earning up to $600 per year. Beyond that people are really part-time employees and not volunteers. Much of this $120,000 is now used toward paying permanent staff wages. Arsenault said that as chief he earns $75,000 per year while the crew members earn from between $35,000-$45,000 per year, depending on whether they are EMTs or paramedics.

In addition to seven paid staff, KFR has 21 adult volunteers, including recent Kamiah graduate, Johnnie Raymond, 18, who joined KFR as a volunteer in December.

“One of the best choices I’ve made, having a great time,” Raymond commented on KFR’s Facebook.

In addition, five KHS students signed up for KFR’s cadet volunteer program for those ages 16-18 after Arsenault worked with KHS principal William McFall to present the option to the class body. The cadets are receiving training, practical experience and mentoring from paid staff and adult volunteers.

Arsenault shared Idaho EMS response time reports for calendar year 2020, which showed that 58 percent of runs had response times in excess of five minutes, the worst category shown in the report. (According to Arsenault who looked more closely at the underlying data, the average was close to seven minutes). From Dec. 1, 2020, through Jan. 27, 2021, response times dropped to less than two minutes for 76 percent of runs with nearly half the responses in under one minute. This correlates with the new full-time staff in place and the requirement that on-call employees be on site, as opposed to the previous practice of responding from home.