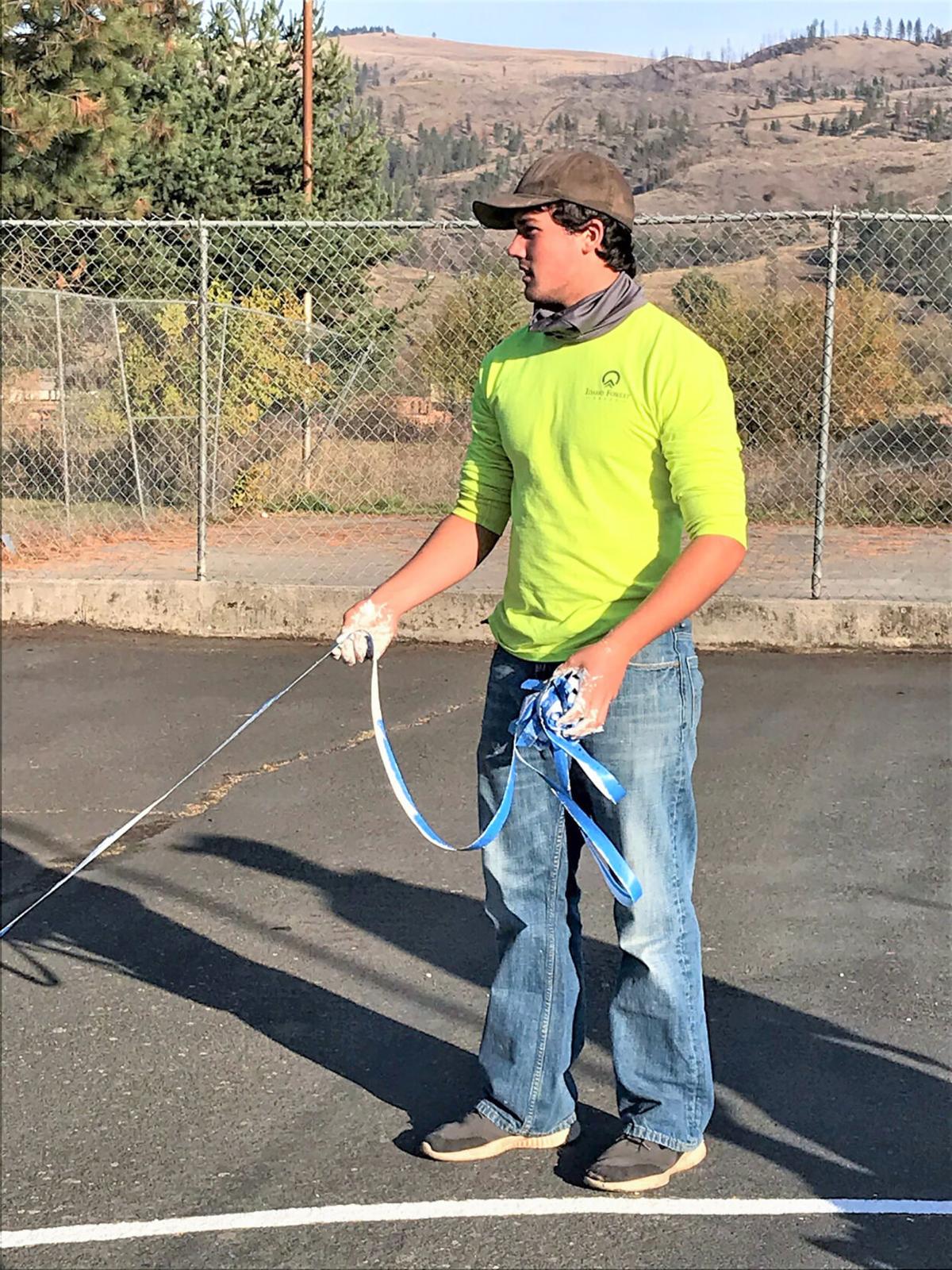 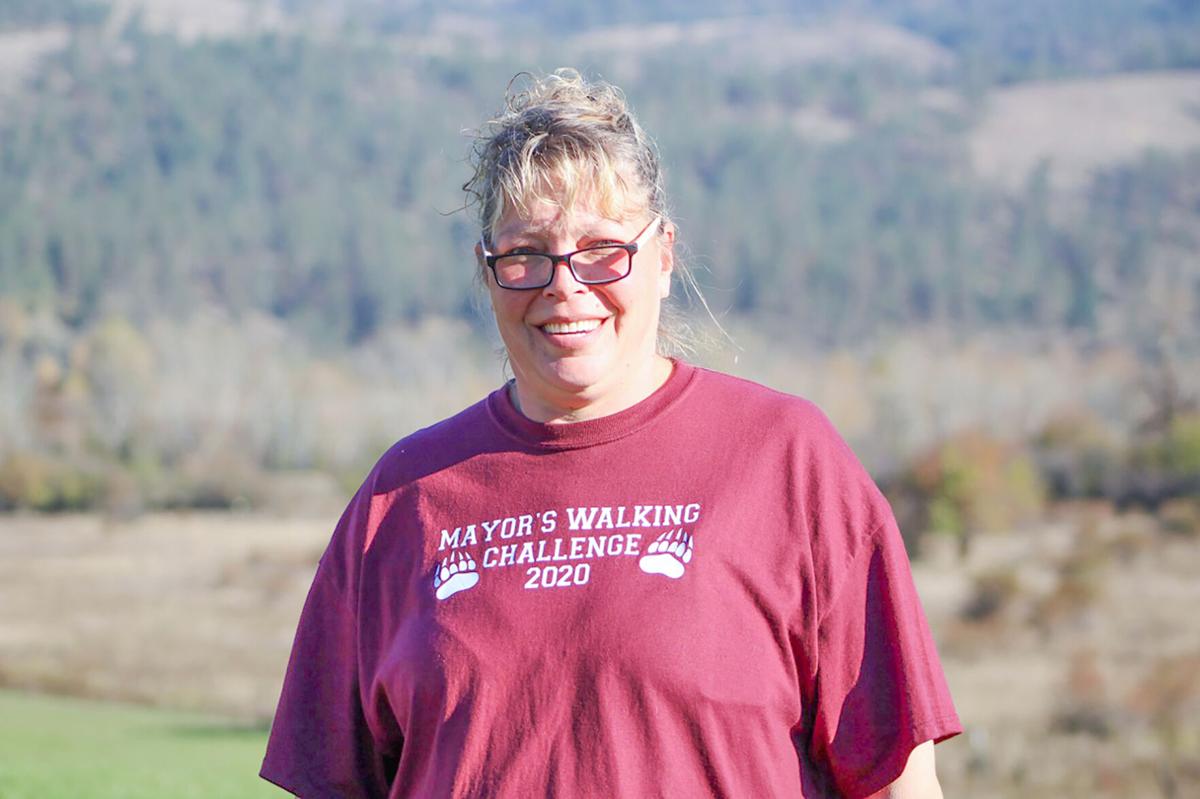 KAMIAH ­— As Kamiah’s Mayor Betty Heater begins her 4th and final year of her first mayoral term she reflects on the past year, accomplishments and lessons learned as she looks ahead to 2021. On that last, Heater recently decided she plans to seek a second term in the 2021 mayoral election.

“Our town has so much potential,” she said. “I have a lot of goals for the city. Things are calming down so I can concentrate on those.... I want to make Kamiah a place where people want to come.”

Heater shared that the city council currently has one vacant seat. She is hopeful that someone willing to work towards developing solutions will come forward. To apply, you need to be 18 years old, a registered voter living within the Kamiah city limits.

“We have worked through the difficulties with our ambulance service, hired our first fire chief/EMS chief and a six-person combined EMS/fire crew. Our volunteer staff number recently reached 27 people after dropping to only 6-8 at this time last year,” said Heater. She notes the Kamiah ambulances are now en route out the door within two minutes. After hiring multiple crew members with paramedic certification, Fire-Rescue Chief Arsenault is working toward a shift from basic life support (BLS) to advanced life support (ALS) ambulance.

“We have a lot of opportunities to expand recreation,” Heater said. Work on the pool commenced this fall and is ahead of schedule, according to Heater. With good weather, the contractor was able to complete some extra work, which will save several weeks of work time in the spring. Heater plans to use the $1,000 she earned for the city from the Idaho Mayors walking challenge toward swimming lessons for kids when the pool opens this summer.

Heater is thrilled with the teenagers who have stepped up to work on city parks and recreation projects: Cloud Guffey, who cleaned, repainted and updated the basketball court at Dupont Park; and Jace Sams, who is working to develop a skateboard park at the former tennis courts.

“I’m all about everyone, but it’s about the youth, they’re our future. I love doing things for our kids,” she said. Heater has welcomed the addition of the UYLC’s Teen Center to Main Street the past year and a half. “They are changing kids’ lives for the better.”

“We’ve always done it this way” are words Heater hates to hear as a reason not to try something. When Heater took office three years ago, the city had $470,000 in the streets account. With advice from the Local Highway Technical Assistance Council (LHTAC), she worked with the council to invest in Kamiah’s streets. Following the advice of LHTAC to “keep our good (streets) good,” the city has resurfaced Main Street and Hill Street in the past two years. This year they will begin on the shorter streets in town and maybe Idaho Street. The city also invested in a street sweeper to keep our streets looking good. Previously, the city contracted out street sweeping once a year.

Heater noted, “If you don’t spend your street money, you don’t get more.”

Heater acknowledges she has learned the importance of having more cohesive communication within Kamiah and with surrounding communities.

“In emergencies and disasters we all pull together,” she said. “I would like to pull together when things are good.”

Heater concluded, “I am grateful for the community support, Lewis County, the city council and staff, the chamber and the pool committee.” In 2021 Heater hopes to develop a better relationship with the Nez Perce Tribe, find out their goals and work together when it makes sense. She also would like to learn more what nearby cities like Kooskia and Orofino are doing to share ideas.