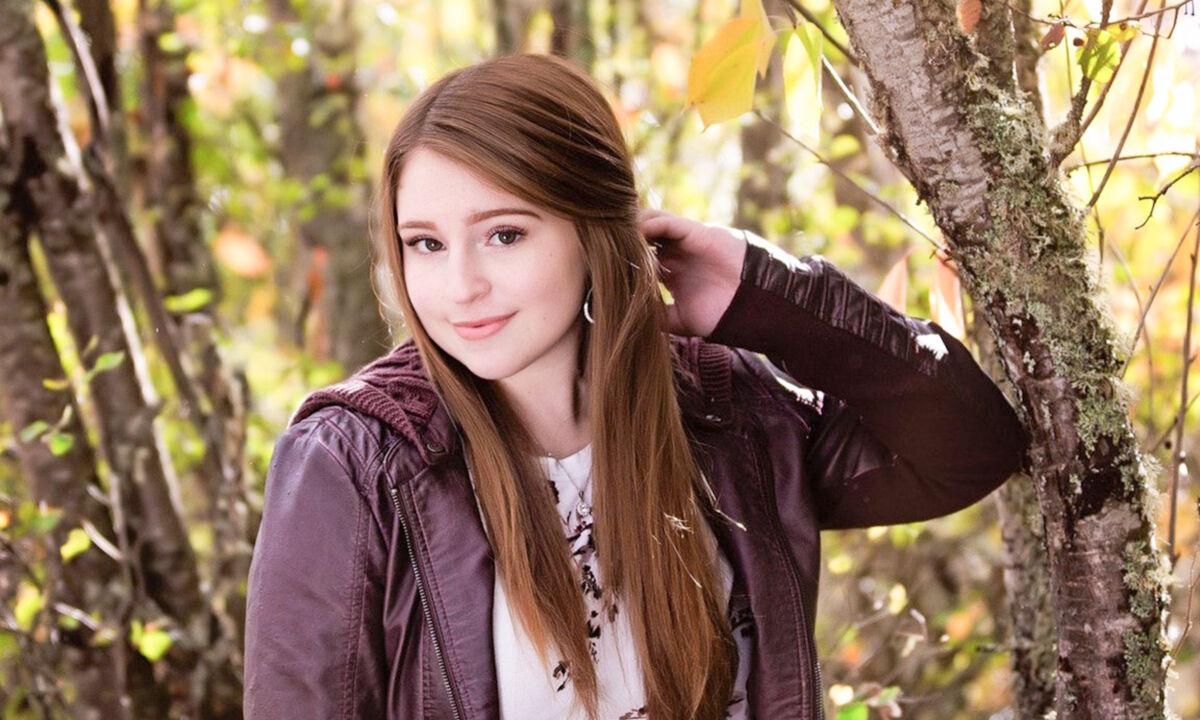 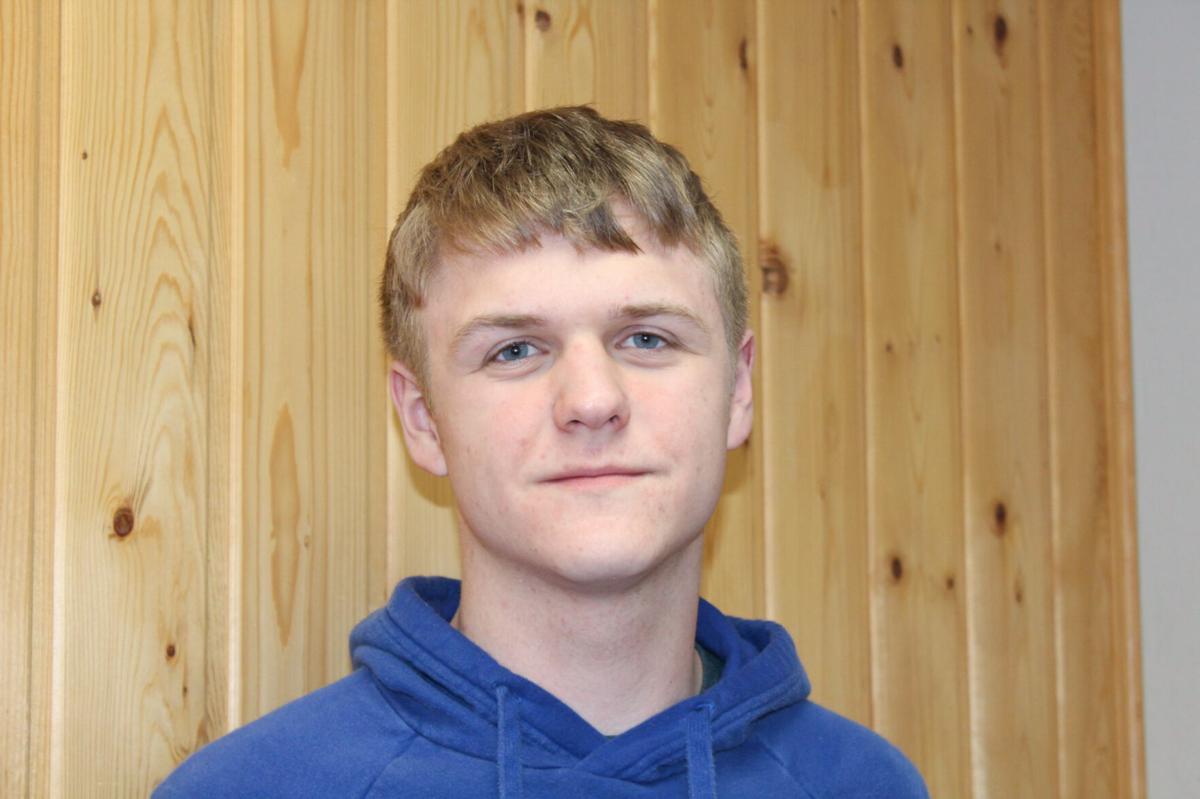 KLEW news in Lewiston recently featured Paige Morrow of Clearwater Valley High School and Jace Sams of Kamiah High School as CCI Speer Academic All-Stars. Each Thursday, the news anchor, Keith Havens, features an interview with a high school senior from the Lewis-Clark regional area who “shines in and out of the classroom.” KLEW featured Morrow on the Jan. 21 program and Sams on the Jan. 28 news show.

Morrow called the honor “a pleasant surprise” noting she was called out of class with no warning when Havens arrived at the school to interview her. Morrow told KLEW that she has a never-ending respect for her teachers, saying, “You can walk into any classroom and sit down and have a real genuine conversation with them and they’re always there to help you.”

She maintains a 3.98 GPA and will have earned 56 college credits by the end of the semester. Morrow is part of a group of student leaders at CVHS who help their peers through a program called Sources of Strength. Although she has played sports during high school, she opted out this year to focus on school. Morrow said that her interest led to her plans to earn a bachelor’s degree in nursing at Lewis-Clark State College.

She said, “it was really neat to be interviewed on TV,” adding that the conversation with Havens was “more natural than I thought it would be.”

Sams maintains a 4.0 GPA and enjoys playing basketball and running track. He told Havens that he likes to give back to the community saying, “I was one of the kids who started the YAB youth coalition who opened the teen center.” In addition to the teen center, the YAB does a variety of community service projects in the Kamiah area. Sams is not sure what he wants to do, but plans to go to college to study business saying, “there’s a lot of openings coming from that.”

Sams said he also had no warning that he was chosen for the honor. Sams remembers he was called down to the Kamiah High School office and Havens was there to interview him. Sams said, “It’s a new thing for me to be interviewed on TV,” adding “the honor is something to be proud of.”

Watch for video clips of their interviews on the KLEW website https://klewtv.com/news.