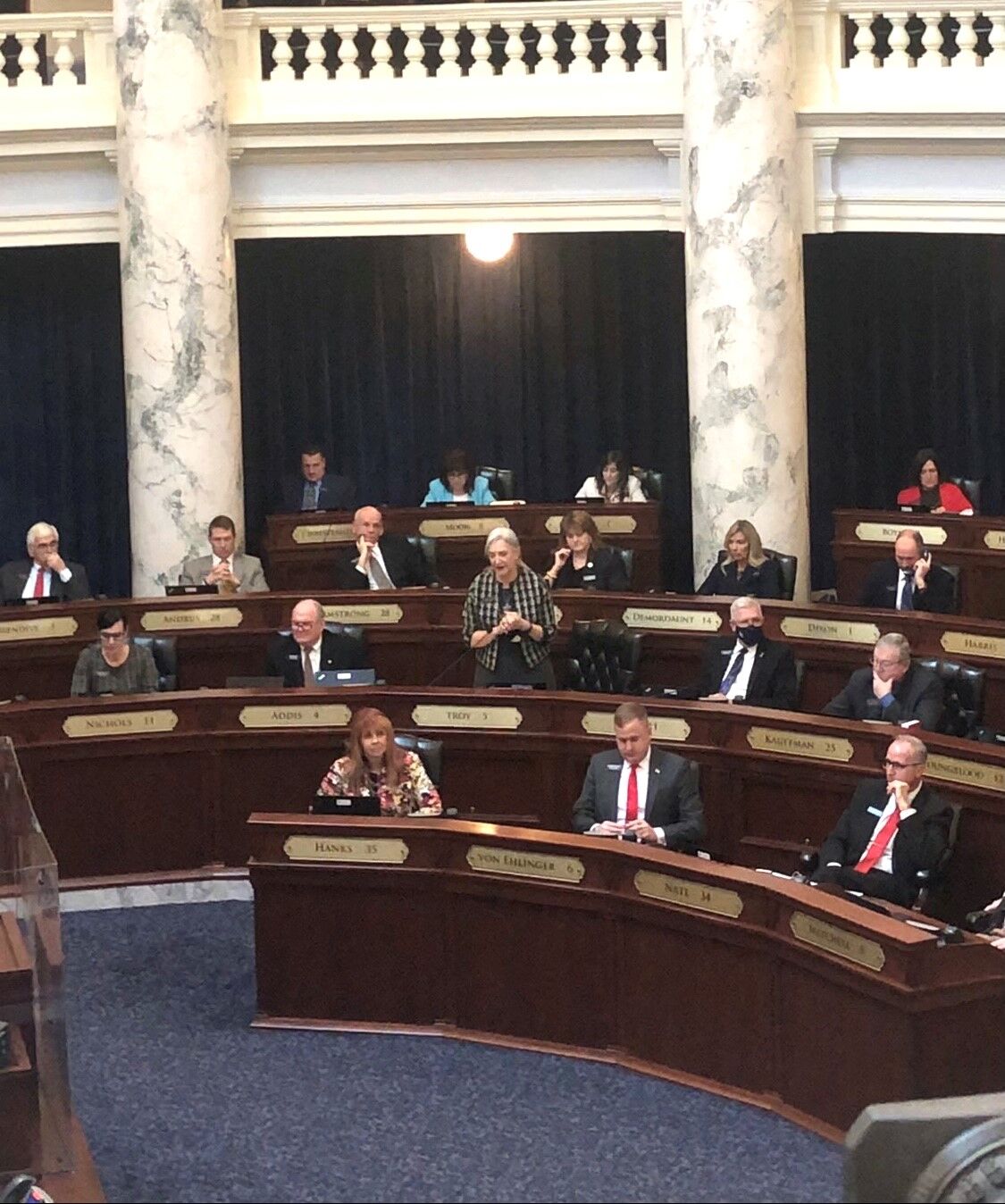 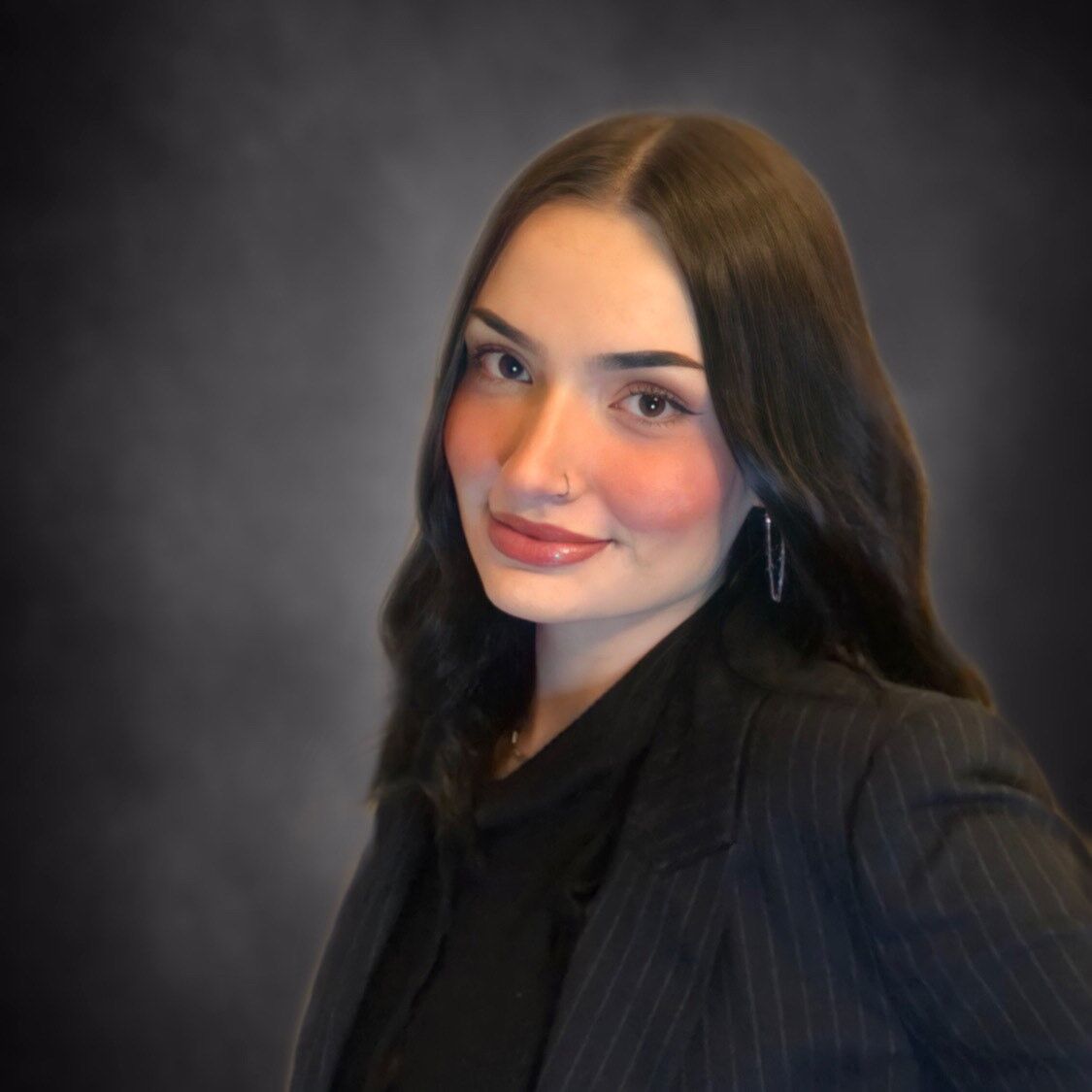 Intern Alexandra Duggan is a senior at the University of Idaho, studying psychology with a minor in journalism.

UPDATE - A correction to this story is Rep. Vito Barbieri and Rep. Bruce Skaug voted against this bill. The story has been edited.

BOISE — A digital age to some means digital news and cutting costs. To others, it means loss of revenue and accessibility. For two years now, bills requiring newspapers to put legal notices online have been swirling through the statehouse, and on Wednesday, Feb. 10, that House Bill 53 failed with a vote of 33 - 37.

For those who followed the bill, it was a tense beginning.

House Bill 53 essentially makes it so that legal notices in print papers will be published online on a website. It is required to publish legal notices irregardless, but the way in which to do it was under debate. The reasoning according to Rep. Jon Weber, R-Rexburg, was cutting costs regarding print to save money, making notices reach more of the population, and adapting to a digital age.

Rep. Weber’s reasoning aligns with other states who have moved to put their legal notices online, and he was very adamant that the papers do not line up with the way people in Idaho are living.

“It is time we move Idaho from this archaic way.. And bring us into the twenty-first century,” said Weber.

Rep. Vito Barbieri, R-Dalton Gardens, said from the beginning when the bill resided in the State Affairs Committee that he wanted to see this bill pass because of how he felt about the newspapers.

“I am no friend of the newspapers given the ruthless reckless political misreporting at times. And I of course, personally I’d just love to hit the newspapers where it hurts — money,” said Barbieri.

This statement caused controversy over Twitter, some users accusing Barbieri of hating the free press and trying to create obstacles for freedom of information.

Rep. Ron Nate, R-Rexburg, voiced his support for the bill in light of the fact that everything from the Capitol building is posted online.

“Even my kids don’t read the newspaper,” said Nate. “It’s interesting that we are in a meeting here that is being posted online… Online is good.”

On the third reading of this bill, Rep. Bruce Skaug, R-Nampa, told the House that regardless of how he felt, he wanted to focus more on the consumers and their resources, and it could create extreme confusion. However, Skaug followed in Barbieri’s footsteps, saying “I wanted to take a jab at the newspapers.”

Newspapers around the country are already struggling to adapt to some going completely digital. Cutting off a lot of the resources, jobs and other things newspapers use to print papers was proven to be a time of hardship. Print media existed at the beginning of this country, and is still a staple for some at the breakfast table today.

In a statement released by the Owyhee Avalanche from managing editor Jon Brown, it outlined its problems with the bill and the impact it would have on small town newspapers like the Avalanche. This included affecting the finances of family owned newspapers, harder access to multiple websites and transparency in government.

And still, not everyone is always able to access the Internet. That was one of the main concerns with Weber’s bill brought to attention from newspapers and representatives from rural Idaho.

Rep. Caroline Nilsson Troy, R-Genesee, represents a small town on the Palouse of 968 people. Between Moscow, Idaho and Lewiston, Idaho, this town is a rural farming community that locals hold close to their hearts. Sometimes, it is even hard to find cell phone service in Genesee.

“I’m so sorry to have to do this, but I represent a district that spans a very large distance in technology. There is limited access to the Internet, and that weekly newspaper makes a huge difference,” said Troy.

In the end, the bill failed with a narrow 5 person difference. Because bills like this have been introduced before, the assumption from lawmakers is that it will be tailored to and re-introduced again in the future. So until then, legal notices can still be found in print and lawmakers like Weber will still be fighting to move away from newspapers to go fully online.