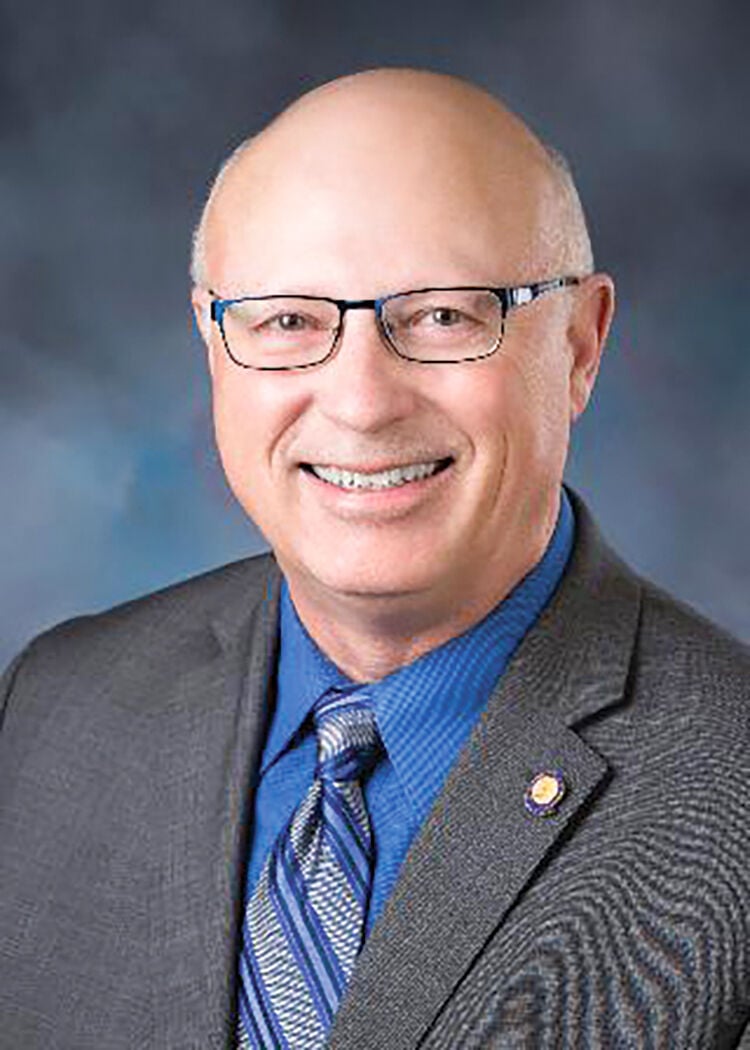 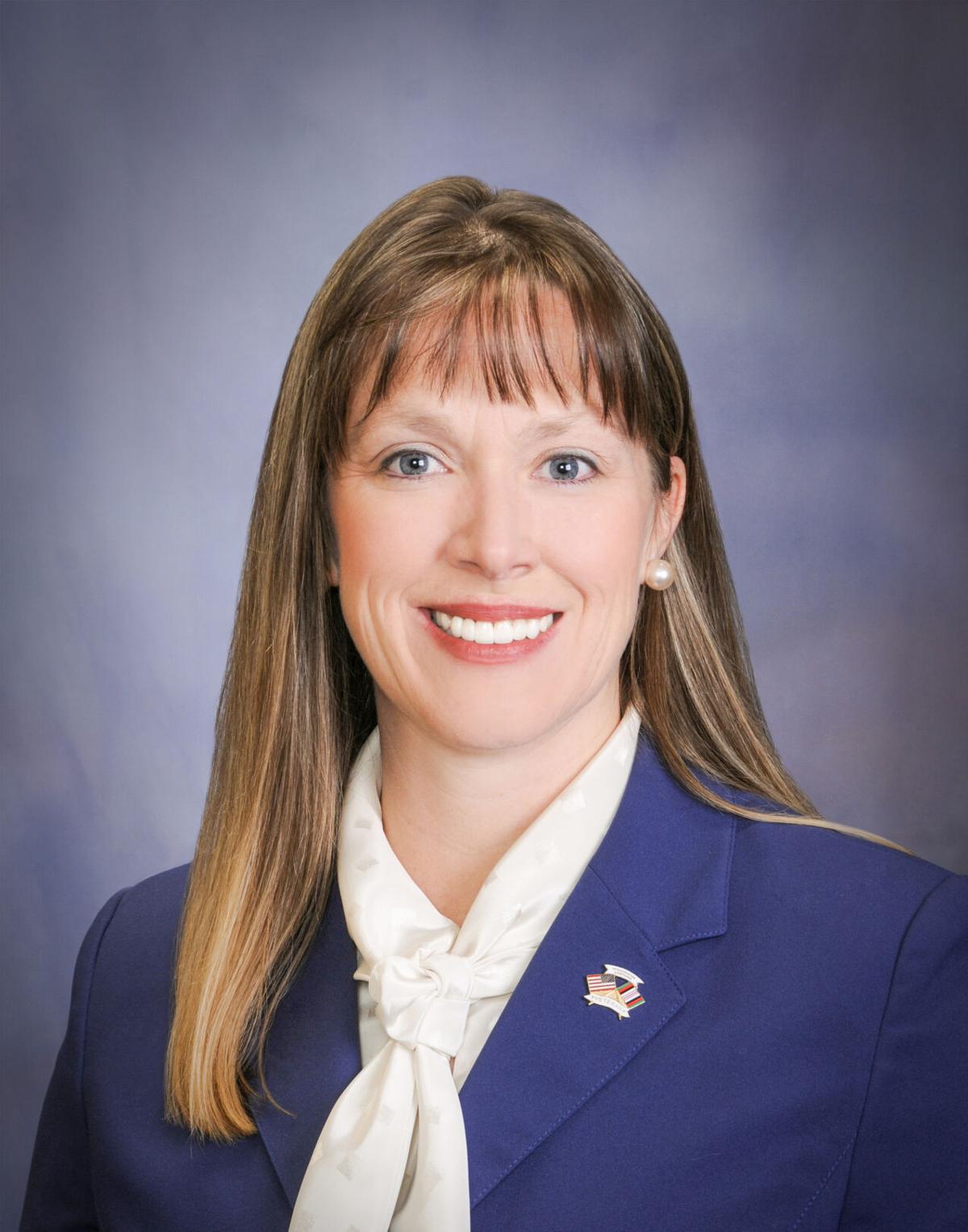 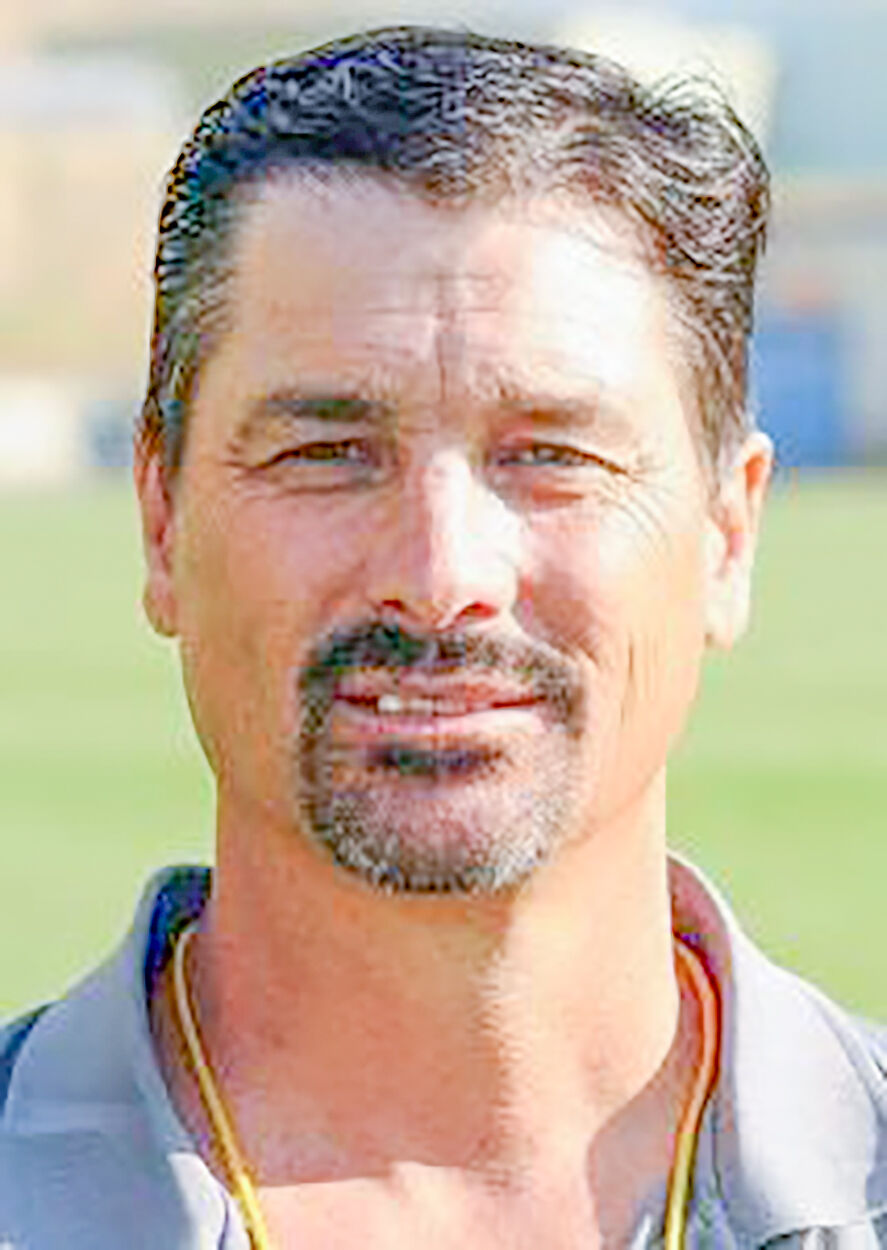 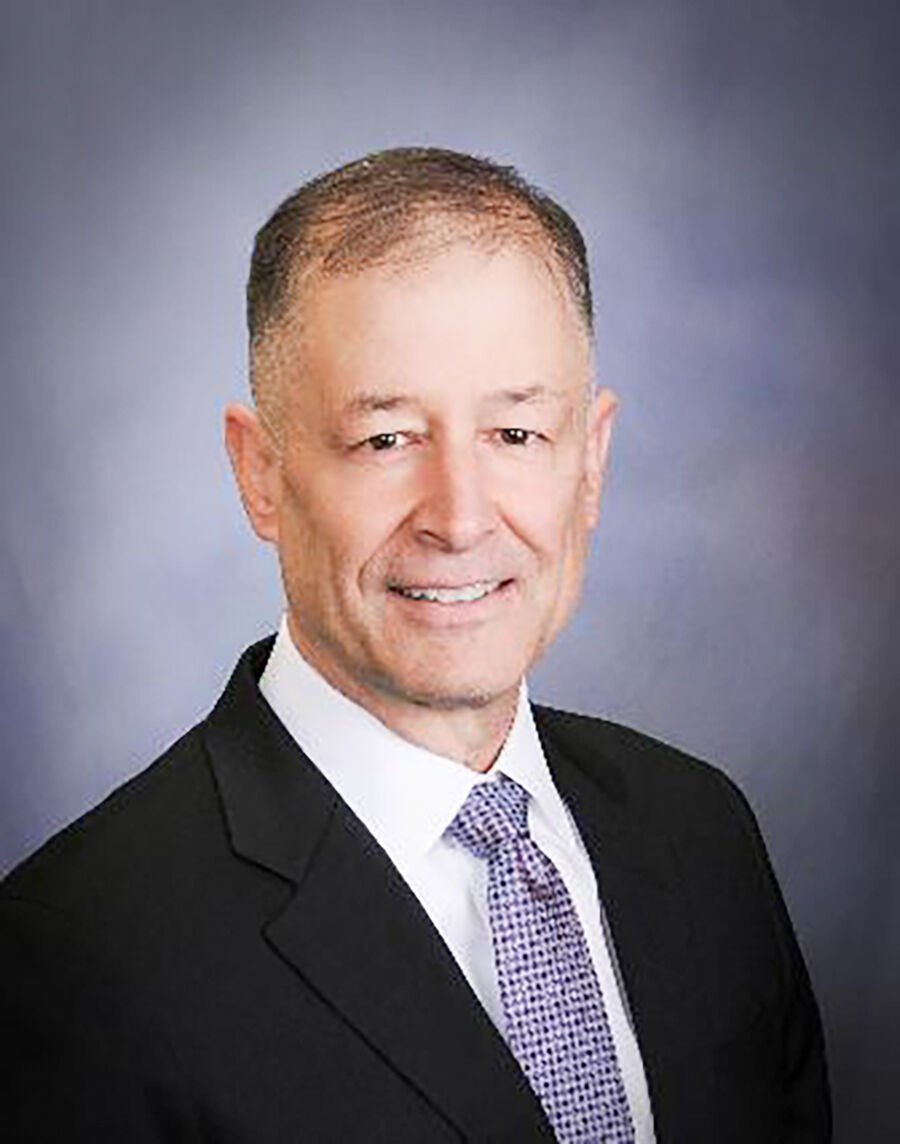 Support for education issues was mixed in district’s 6 and 7 for the 2021 legislative session. This is according to the 2021 Legislative Scorecard, released last month by Idaho Business for Education (IBE).

According to IBE, the scorecard is meant to educate citizens on how their elected representatives voted in the last session. Each vote on the 10 issues that IBE identified as important for education counted for 10 points on a scale of 100 points, except HB 226 and SB1193, which counted for 20 points. These bills would have provided $6 million in federal grant money to support early education programs in Idaho. The House version of the bill died on a 34-36 vote. The Senate version passed on a 18-17 vote but was left hanging on the legislative calendar without a vote when the House recessed.

Ranking highest in District 6 was Senator Dan Johnson (R., Lewiston) who received a 75 percent IBE score, voting yes on six bills, no on only bill 1193, not available (n/a) for bill 226, and did not vote (d/v) on two others.

Dist. Rep 6A Aaron von Ehlinger (R., Lewiston) rated a 14 percent IBE score, voting no on five bills (including 226), n/a for 1193, and his seat was vacant for the vote in three others. von Ehlinger resigned in April and was replaced by appointee Lori McCann (R., Lewiston).

Ranking highest in District 7 was Senator Carl Crabtree (R., Grangeville) who received a 90 percent IBE score, voting yes on eight issues (including 1193), and not available (n/a) on 226.

Dist. Rep. 7B Charlie Shepherd (R., Riggins) rated a 33 percent IBE score, supporting three bills, voting against five bills (including 226), n/a for 1193 and not voting on one bill.

“With nearly every public opinion survey showing that education is the top priority for Idahoans, we wanted to release the Scorecard so citizens can decide if their local legislator gives education the same high priority they do,” said Rod Gramer, IBE president and CEO.

A link to the IBE 2021 Legislative Scorecard: https://idahobe.org/legislative-scorecard/

IBE is a nonpartisan, nonprofit organization of nearly 250 businesses and business leaders across Idaho.