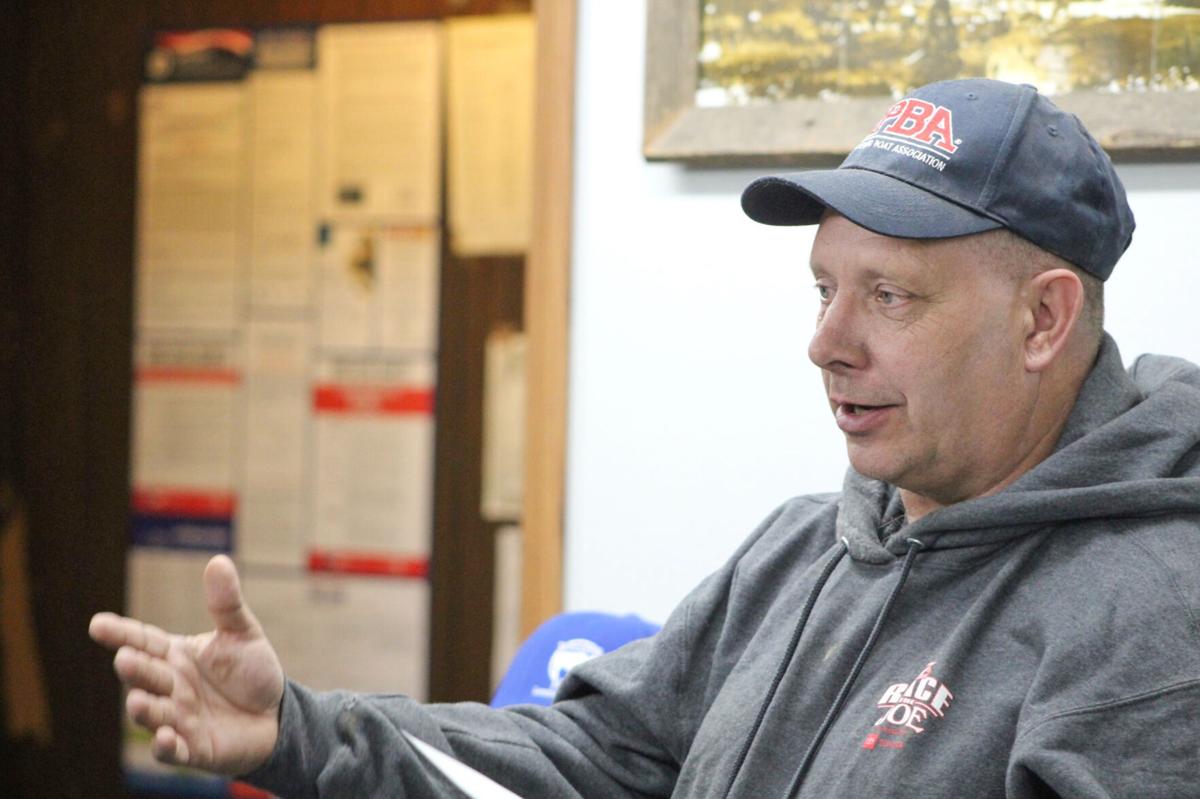 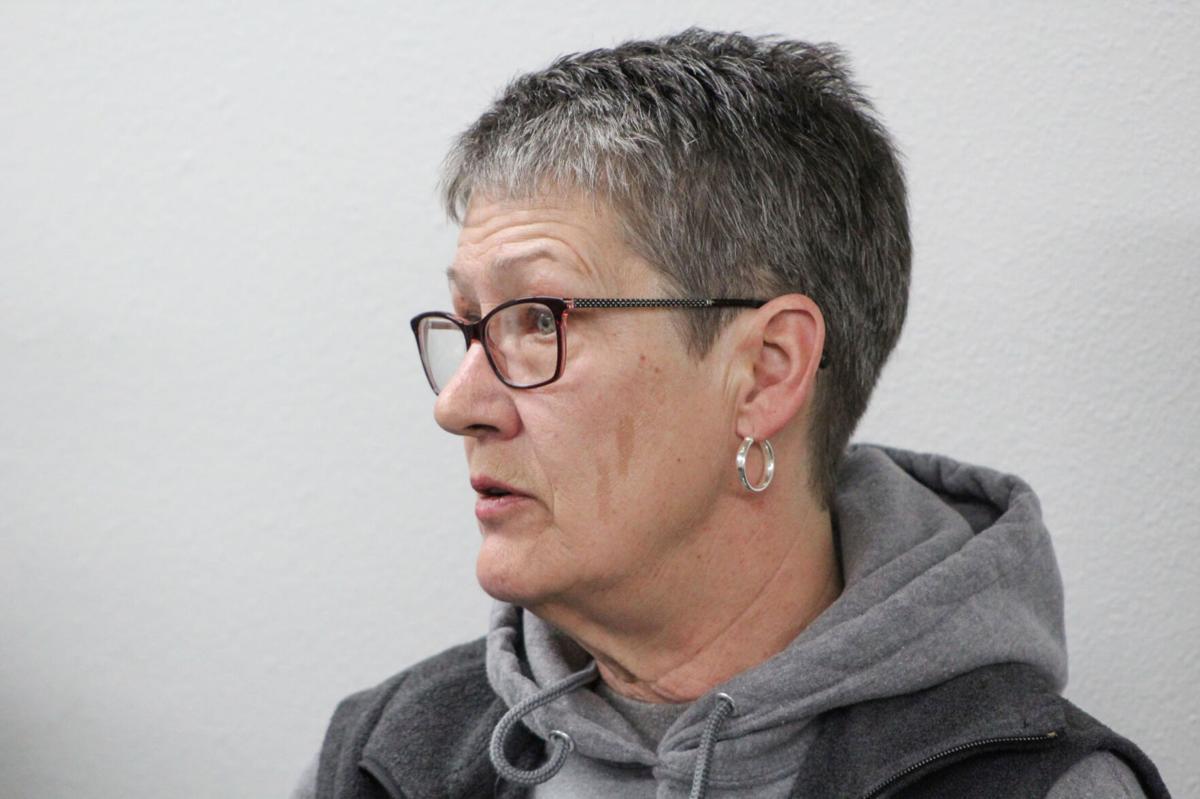 KAMIAH — Brenda Johnson from the Kamiah Senior Center addressed the Kamiah City Council at its March 24 meeting about facility services. She emphasized that they continue to serve in-house lunches on Monday, Wednesday and Friday with approximately 20 people attending each time.

“You don’t have to be a senior to eat,” Johnson reminded the council, but suggested that non-seniors give a $5 donation. Several council members commented that they or family members enjoyed the meals.

Johnson said the numbers of meal deliveries in the Kamiah, Kooskia and Stites area have increased in recent months, and they could use more volunteers, especially as drivers to deliver meals. She appreciates the kids from the Teen Center stepping up to help. They also need board members for the senior center.

At its regular meeting last Wednesday, the council approved the items on the consent agenda, including the minutes from the previous meeting, the monthly and interim bills and a fee waiver for the Kiwanis Club’s July 17 park reservation for a poker run. City council president Dan Millward did not attend the meeting, and councilor Rowe attended by phone.

The council unanimously agreed to provide a letter of support to the Clearwater Boat Club toward their efforts to bring a jet boat race from Orofino to Kamiah on Father’s Day weekend. Dale Barger and Chris Barger addressed the council as representatives of the club. They mentioned that they held a jet boat race from Orofino to Greer in 2019 with 18 boats participating, but no event in 2020. Kamiah Fire-Rescue Chief Bill Arsenault and new council member, Jim Kelly, questioned Dale and Chris about their fire, rescue and safety planning. Dale thanked council, saying that the letter of support from the city of Kamiah will be helpful as they work through the permitting process with Idaho Dept. of Fish and Game and the Nez Perce Tribe.

Mayor Heater said the rest rooms at the Riverside Park are now open from 7 a.m. -4 p.m. through Easter weekend. The park will be closed after that for maintenance work, including new sprinkler system and hydroseeding, paid for by the FEMA grant. Councilor Genese Simler questioned whether the park would reopen in time for the jet boat races previously discussed. Heater said she is hopeful that the timing would work.