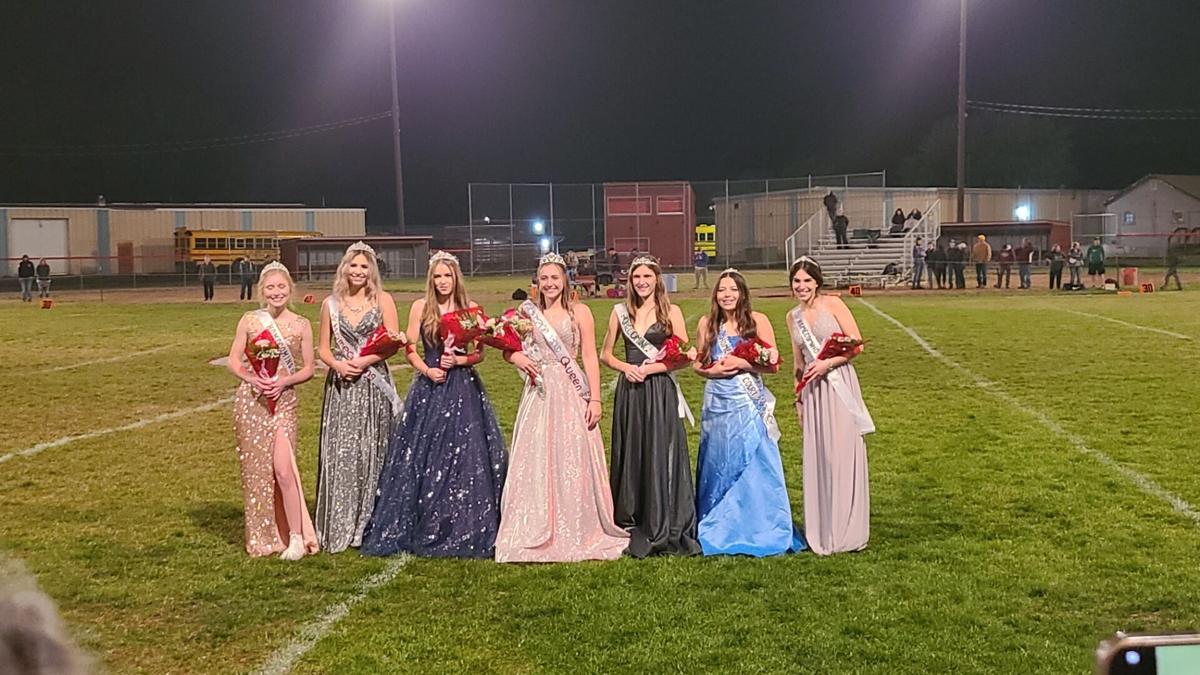 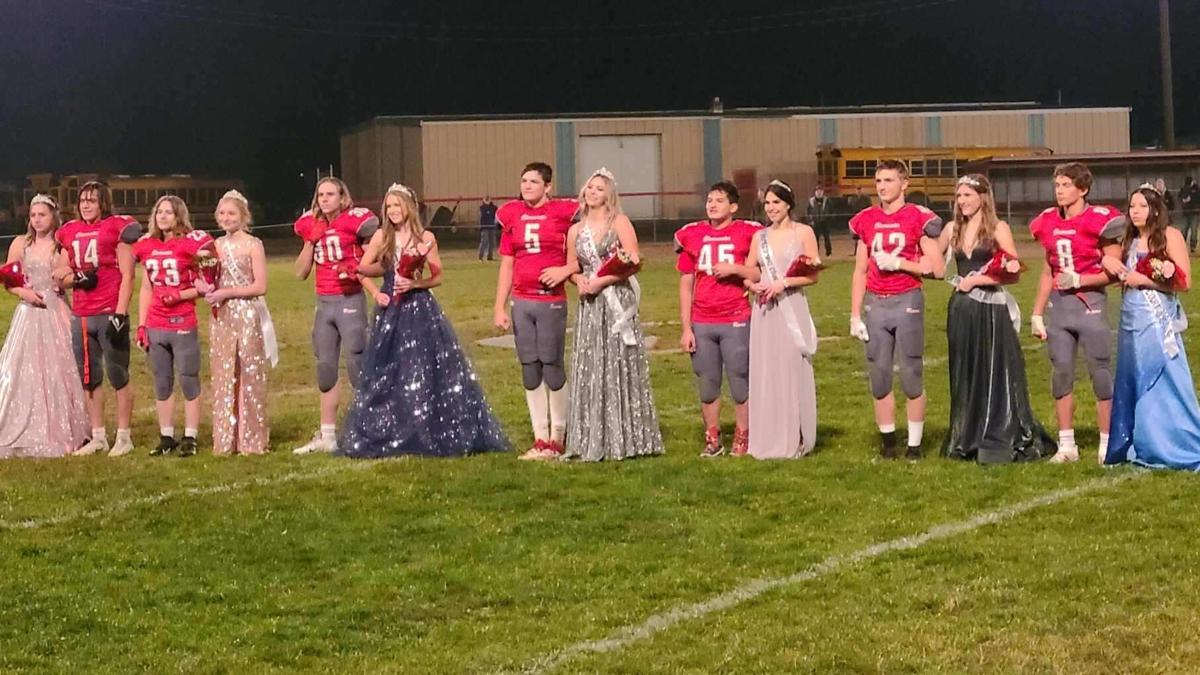 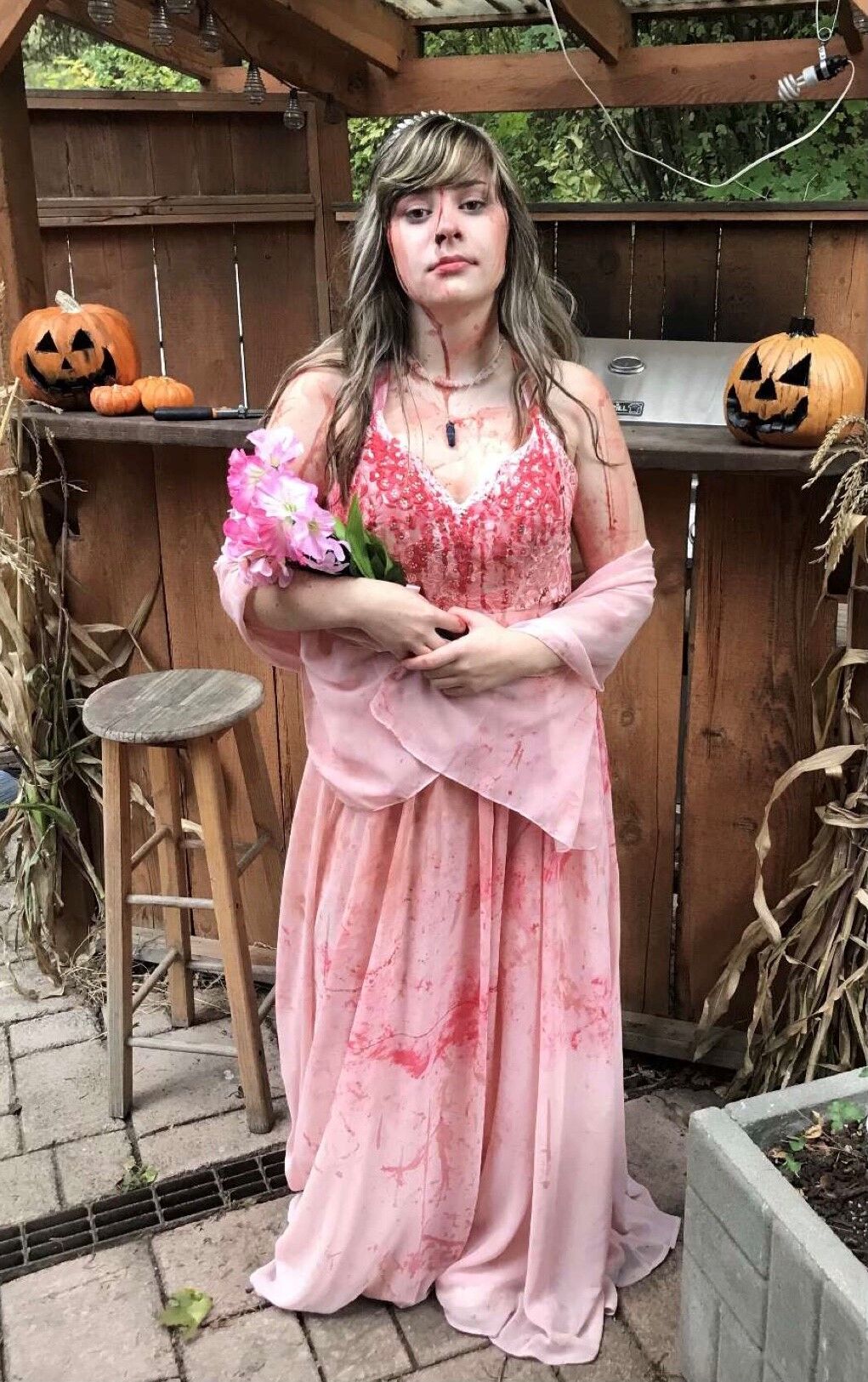 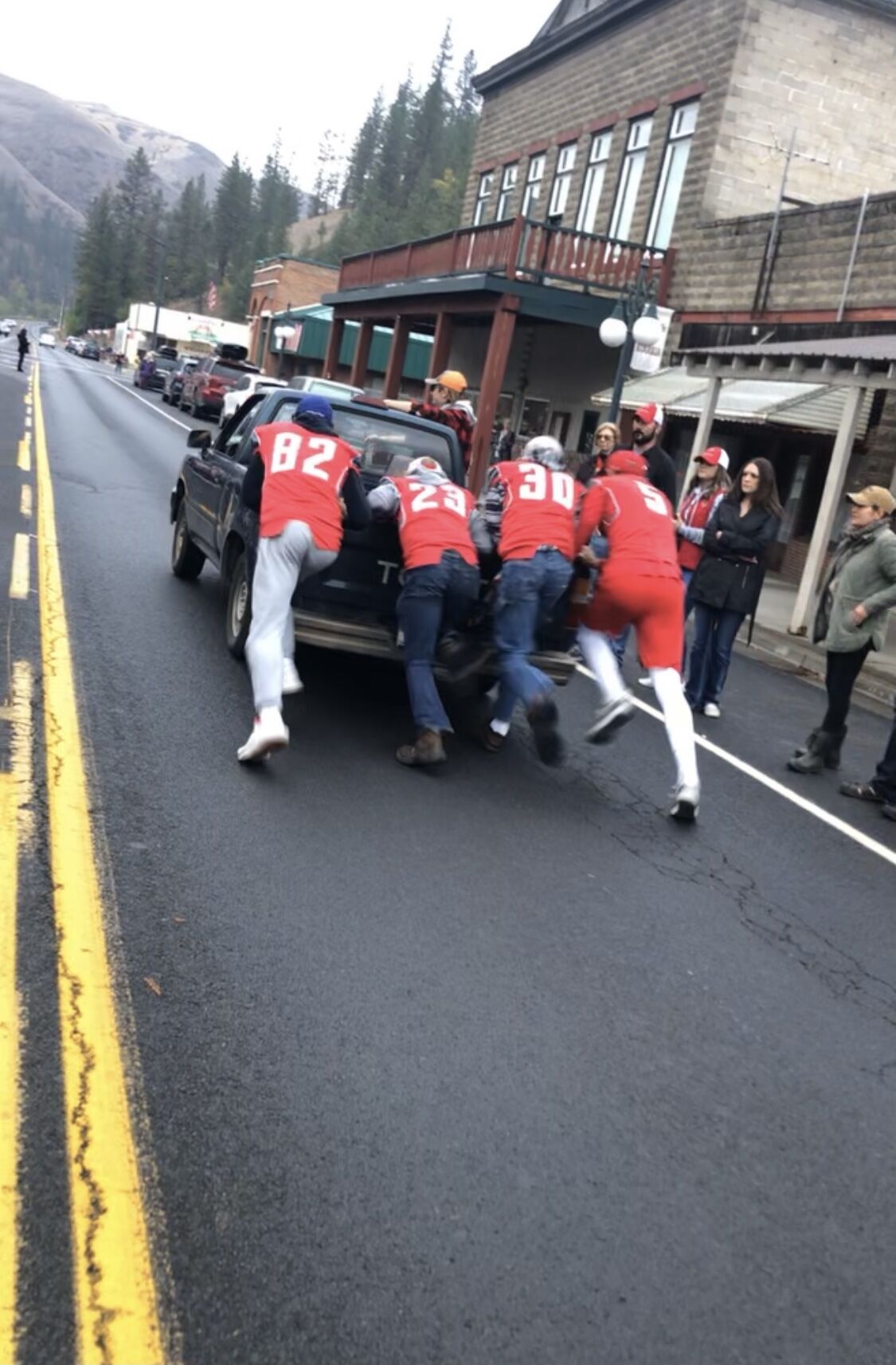 KOOSKIA — After all of the time and preparation put into homecoming, it’s over just as quick as it came around.

Throughout last week, Clearwater Valley students spent the school days dressing up for spirit week with a new theme each day, including pajama day, sports day, movie genres day, pink day, and Ram pride day. The pink day, which was in support of breast cancer and the pink-out volleyball game the evening of the 7th, was organized as a part of Ashton Mangun and Laton Schlieper’s senior projects.

The Clearwater Valley High School olympics took place on Oct. 6, resulting in an overall victory for the seniors. Eggs and hockey sticks were among some things that were broken. Whole pies were consumed. CVHS boys were turned into models in the makeup event. Students were slid around on the floor trying to collect balls. Middle schoolers were asked to choose the class they thought most likely to win each contest, leading to chaos as they ran back and forth through the bleachers as high schoolers persuaded them to join their section.

Powderpuff occurred the evening of the 6th. Seniors and sophomores were coached by senior Dallas Lindsey. Freshmen and juniors were coached by junior Anthony Fabbi. The seniors and sophomores won the game, making four years of powderpuff victories for the class of 2022. After powderpuff, students went inside for the volleybuff game. In the first round, seniors beat juniors, and freshmen beat sophomores. However, neither the seniors or the freshmen were able to beat the staff in the second round.

Many of the students found themselves finishing up their floats at the very last minute, yet they all managed to be ready when the time came around to show them off. They “always get it done and it’s always good too, even though we don’t start ‘til it’s almost too late” (Kayleigh Taverneir, ASB secretary). The floats took off from the car wash in Kooskia on Oct. 8 around 4 p.m. They went down Main Street, and each class put on a show for the public. The police force parked along the road was responsible for judging the floats and picking a winner. The junior float displaying a western theme was selected as the winner. All of the girls on the royalty court rode on the hoods of vehicles during the parade, as well.

After the parade, each grade from the football team took turns in the car push. This consisted of four boys pushing a pickup, owned by junior Payton Wilson and steered by teacher Vincent Martinez, as fast as they could down Main Street. The junior class took first place in this event. Then the seniors from the football team all gave short speeches getting ready for the game.