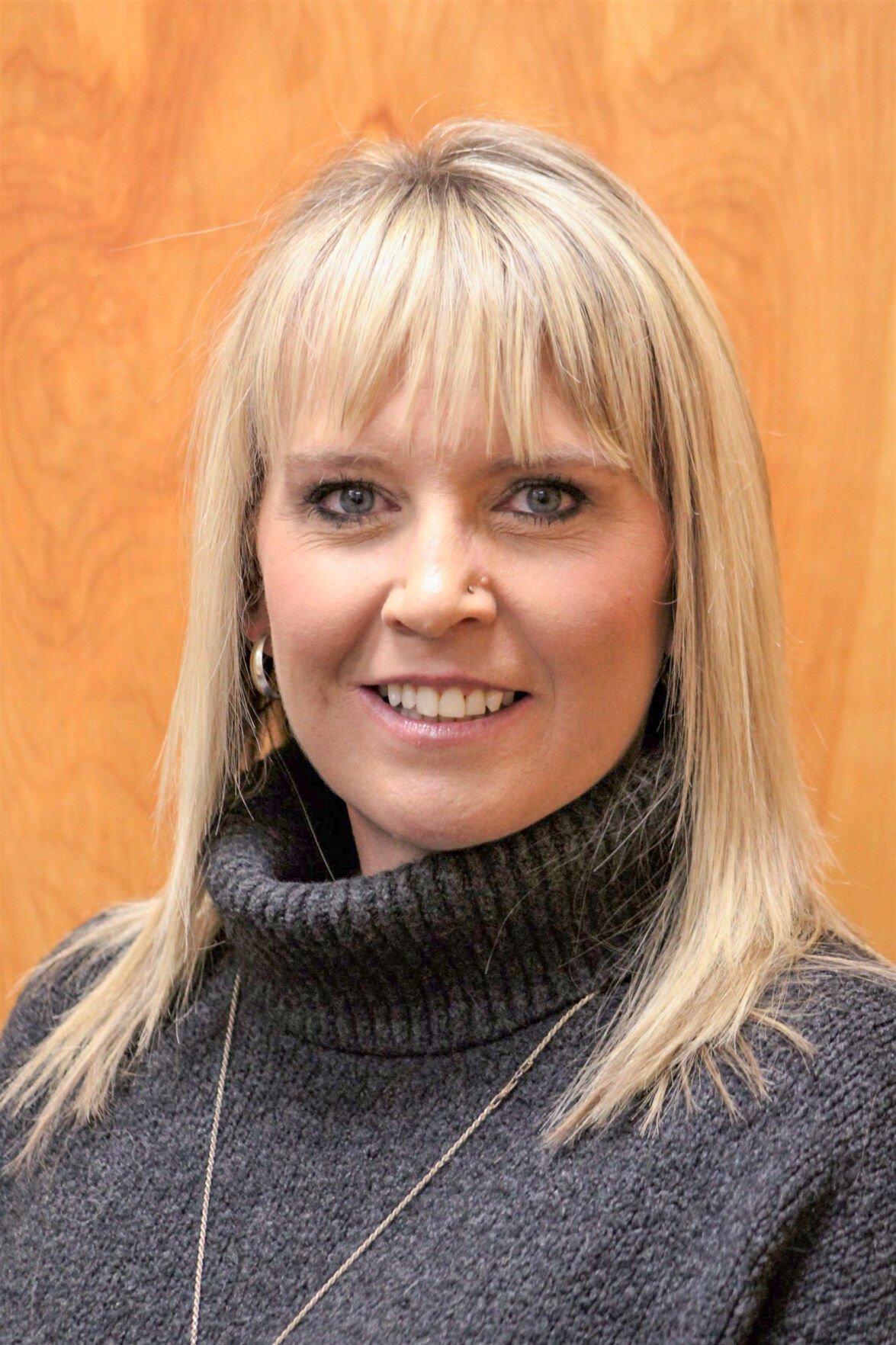 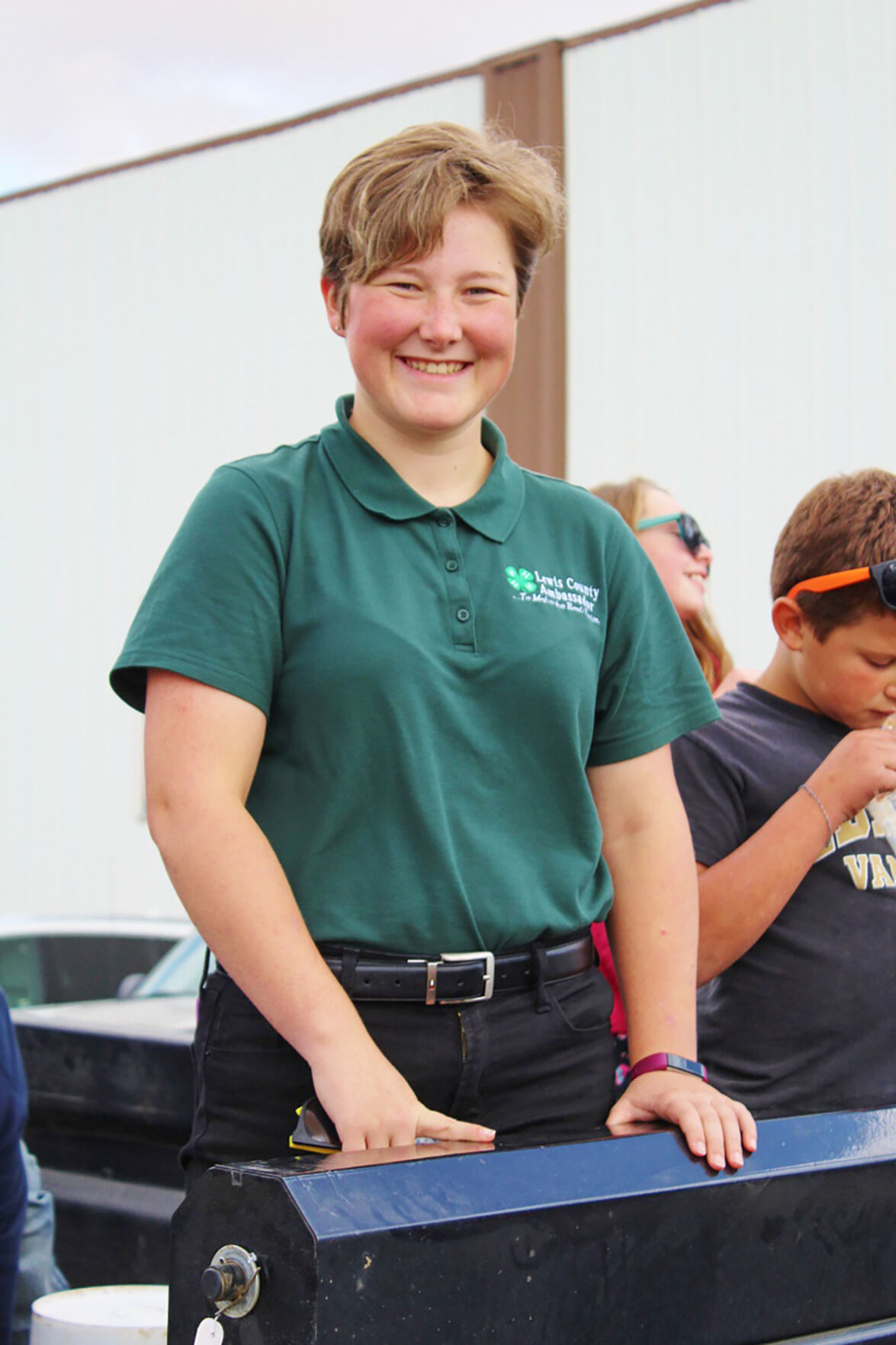 Angie Brown began work on Oct. 5 as the 4-H manager for Lewis County, replacing Julia Stapleton who left the role after a successful Lewis County Fair in late September.

Brown, whose daughter, Cheyanne, is the newly crowned Lewis County Fair queen, is excited about her new position. Brown who grew up in and currently lives in Craigmont, heard about the job opening up and decided, “What the heck, I’ll try for it,” although she had no previous involvement with 4-H.

Brown previously worked in the medical records field at the correctional facility (NICI) in Cottonwood.

“I love hanging out with kids, including my own kids and my nieces and nephews,” she said, citing the reason she wanted the 4-H job. “It makes me happier to be working with the public, out in the community.” She describes the opportunity as a “new adventure” adding, “it’s going to be fun.”

She knows several of the leaders of the eight Lewis County 4-H groups and is “excited to meet the rest of the 4-H leaders.... I’ve heard we have the best leaders around to work with. It is amazing the time and dedication people put into this.” She will begin periodic meetings with the Leaders Council in November and looks forward to learning about the different clubs.

In one of her first acts, Brown interviewed and selected Allison Kinzer of the Winchester Livestock 4-H group as the 4-H ambassador for the coming year.

“Her face beamed when we told her she got the position,” Brown said. Kinzer served as 4-H ambassador last year, a role that involves representing and promoting 4-H in Lewis County communities and schools.

Brown is working with Michelle Koepl, Lewis County fair board administrator, and others to plan for the awards and achievement event in November. Ribbons, pins, certificates and the premium checks for the animals sold in the auction will be given out. The event has traditionally been a year-end celebration for 4-H kids. Due to Covid-19 health concerns, they are looking for alternatives to gathering everyone together at one large venue.

“The kids worked hard and went through a lot of change with Covid this year and they deserve the recognition,” Brown noted.

Brown has three children who attend the Highland schools: Cheyanne, a junior; Trenton, a freshman; and Zayne, a 4th grader. Brown is excited for Cheyanne representing Lewis County in her role as queen in the coming year.