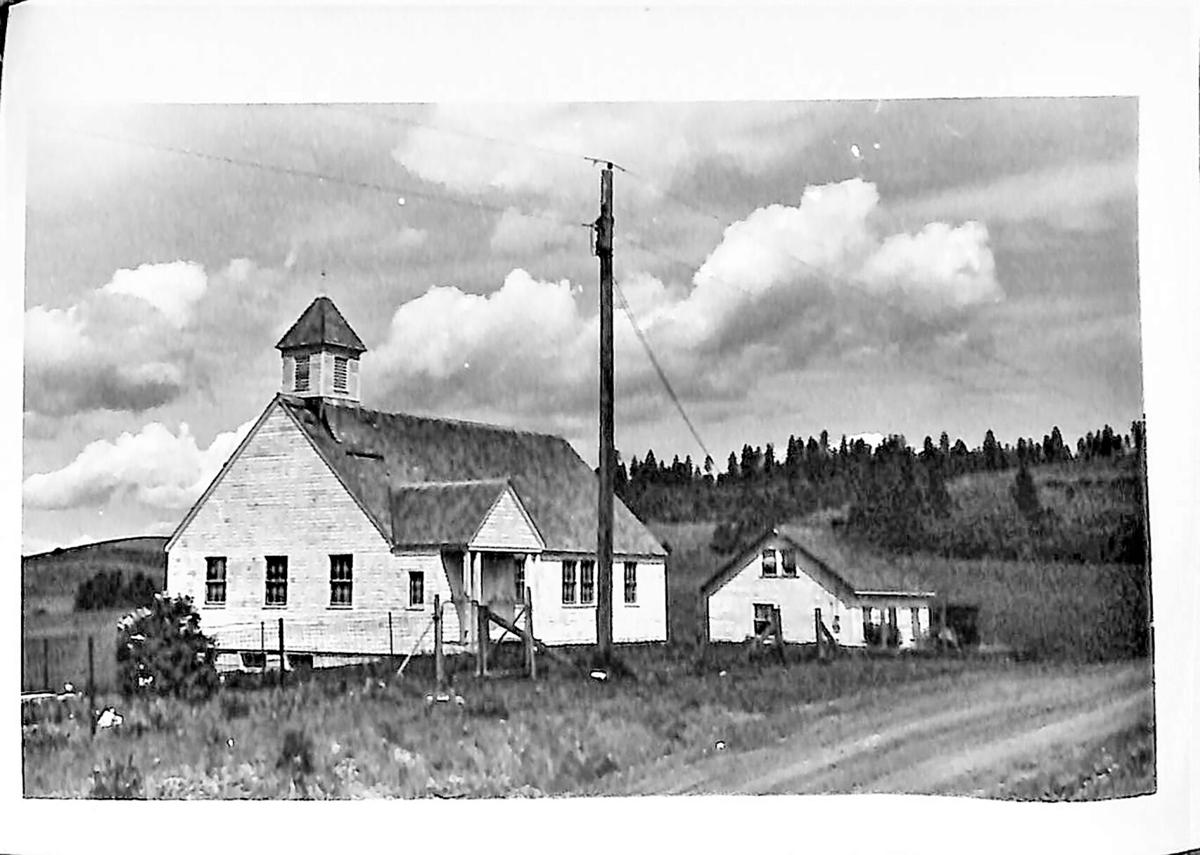 An undated view of the Woodland Friends Church in years past. 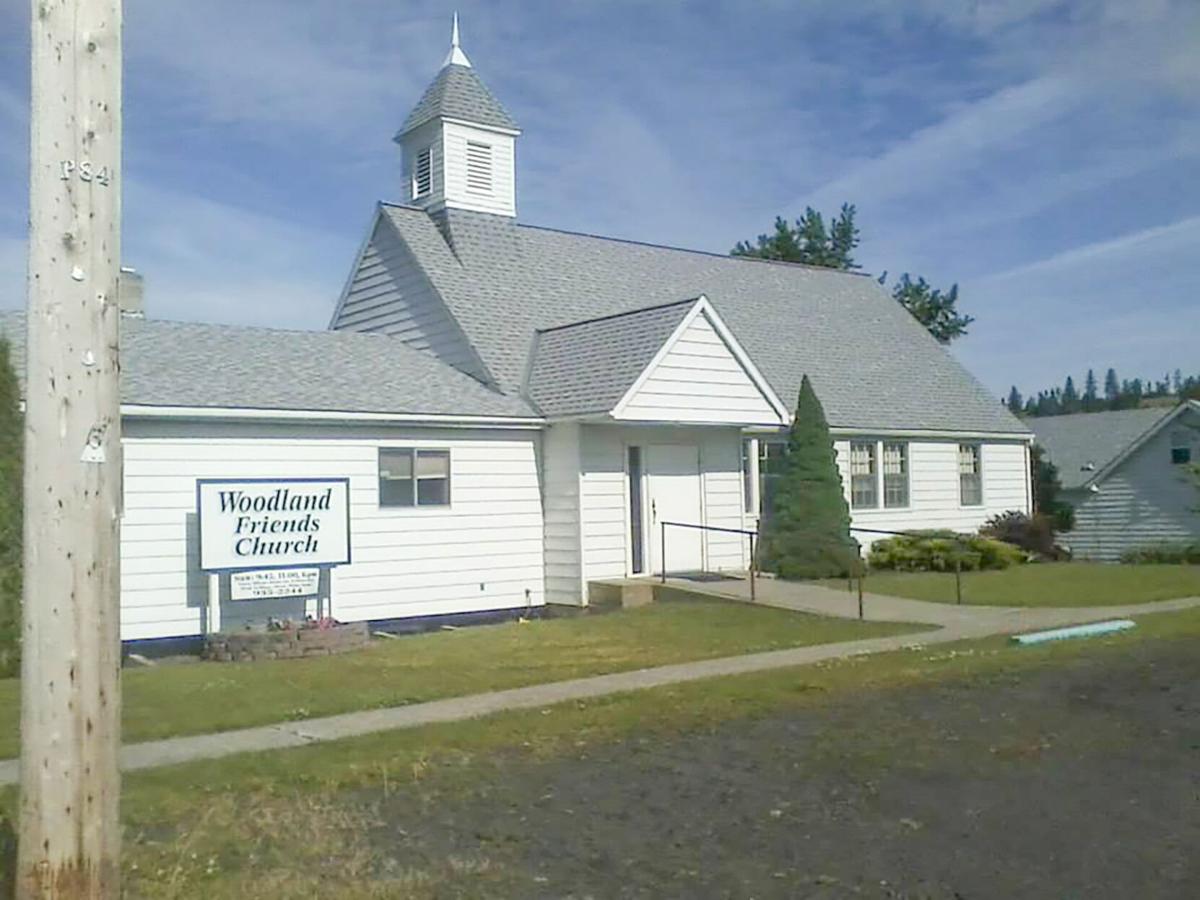 An undated view of the Woodland Friends Church in years past.

A new telephone line is now being constructed, connecting Stites, Kooskia and Kamiah, which will prove a very convenient convenience for people in all three towns. Heretofore, phone connection between the upriver towns and Kamiah has been through Winona and the service has been very poor. The new line is being built down the river on the west side and will be connected with the Pacific States board there. P.H. Ellis of Stites owns the line.

Now — Although telephone service through wires is still in operation, many people use cell phones which provide connect through the air. Cell service is not available everywhere, but continues to expand.

The new church which the people of the Friends denomination have been constructing in the Woodland section is nearing completion, according to the pastor, Rev. Merle Green, who with his wife were in town Monday.... The edifice is 28 x 48 feet in area and has a full basement. Rev. and Mrs Green have done much during their service with the Woodland Church and with a new building in which to center their activities, the church should take on an added strength and value to that community.

Now — Woodland Friends Church, located at 1993 Woodland Road, continues to operate as a Quaker church with Kevin Davis serving as the current pastor. “The church is the remaining vestige of a community, once home to a store, post office, mills and a school” reads a post on Woodland Friends FB. It remains as one of the few country churches located in the hills, not the valley.

The residents of Kamiah are very proud of their new gymnasium and the fact that a tournament can be held here. The crowds were well-behaved and good sports cheering on both teams of any given match and agreeing with the referees in almost all cases. The unity of the Kooskia and Stites students with the building of the new school in that area really shows in their cheer section this year.

Now — The original 1961 gym at the high school is still in use. A second gym was added when the Kamiah Middle School was built. Kooskia and Stites students still attend the same Clearwater Valley School that was new in 1961.

The Clearwater progress “Sound off” survey asked Kooskia city and rural residents 25 questions about life in Kooskia. The answer to a few of those questions:

What do you like best about living here? A tie between good friendly people and outdoor recreation climate. Other responses were- small towns, less crime, fewer restrictions.

What is your biggest gripe? 30 percent had no gripe, others were roads, lack of community and area pride, hippies moving in, out-of-staters moving in and trying to change the lifestyle “and the way we are used to doing things.”

Now — Although we haven’t done a recent survey, still hearing a lot of complaints about people moving in trying to change things. Also hearing from some people moving here due to fewer restrictions.

The main building of the historic Lochsa Lodge, located at Powell near the Idaho-Montana border was destroyed by fire on Thursday morning, Feb. 28. The facility is located on national forest land and is operated under a special use permit by owners Donald and Gerry Denton. Firefighters were able to prevent the blaze from spreading to cabins and the store. Investigators believe the fire started in the chimney.

Now — The original lodge was built in 1929 by Andrew Erickson. After the 2001 fire the lodge was rebuilt and opened in May 2002. The lodge, cabins and gas station continue to operate and sold to new owners in January 2021.