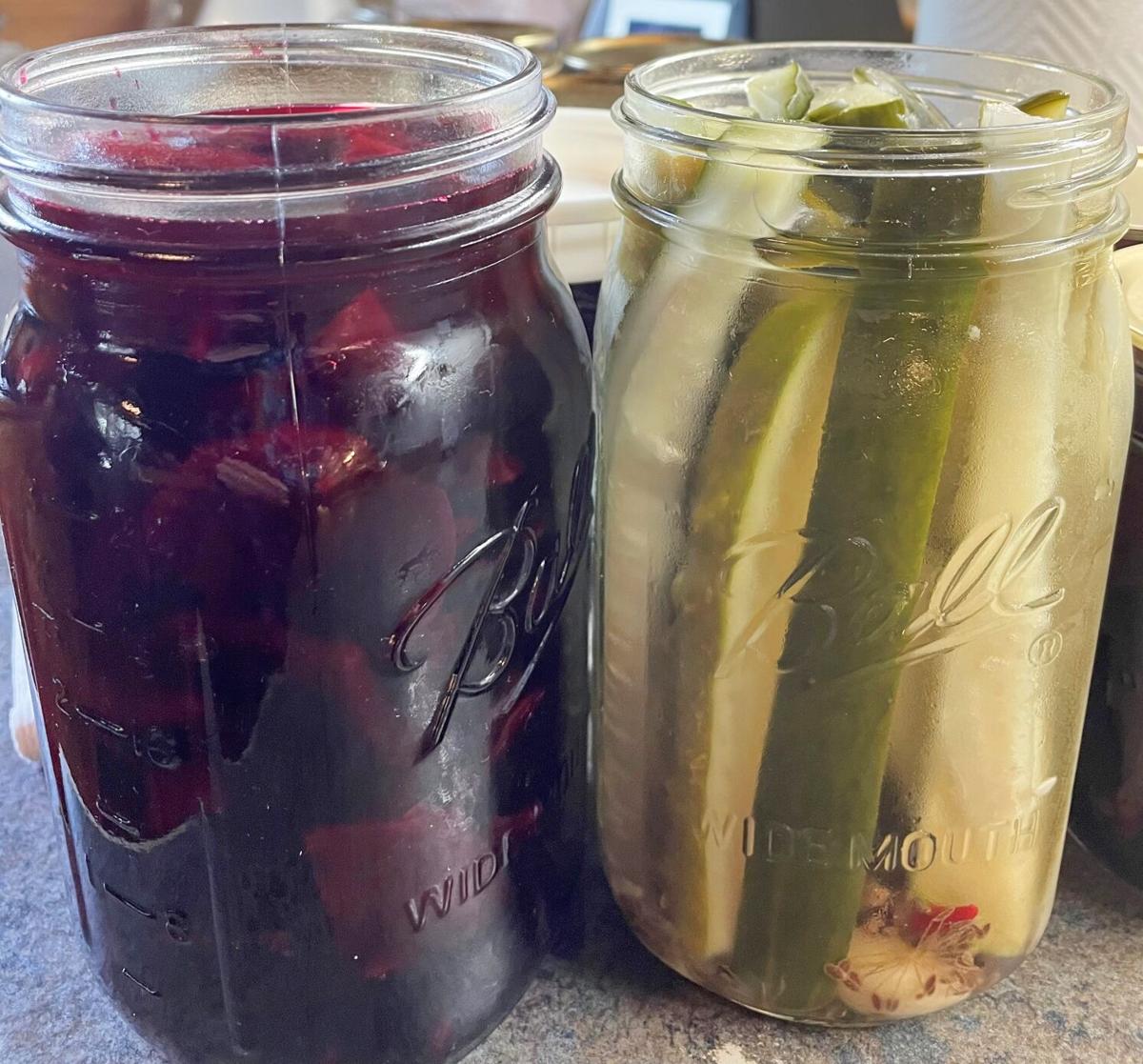 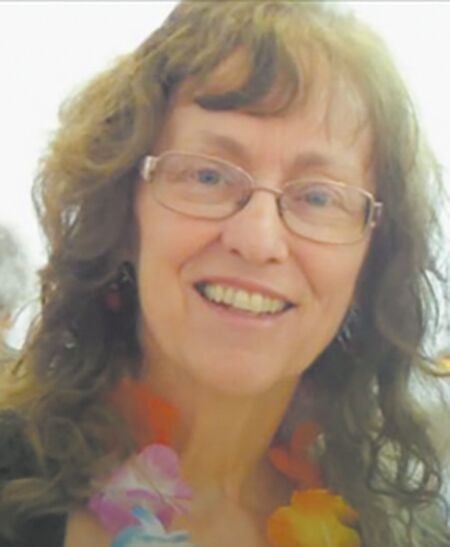 It’s the end of the harvest and is now preserving season: canning, pickling, dehydrating, freezing. What to do with the green tomatoes, tomatillos, peppers, summer squash or beans? But what if you haven’t learned to can yet and there is no more room in your freezer? Consider pickling small batches and keeping them in a jar in your fridge!

At our house, pickled beets are a big hit. And bonus: no need to pressure can them when they are pickled. Somehow, our single row of this root vegetable, gave us a bountiful crop and we ran out of prepared canning jars. No problem, I just added the remaining sliced beets to the pot of pickling brine and simmered for 30 minutes. Let them cool then put them in a glass jar for the fridge, where they should keep for a few weeks or more, if they last that long. I chose 30 minutes to simmer them because that was the time required for canning both pints and quarts.

Pickling beets is a simple preserving project for the beginner (unless you have a bucket of them). Dig them up carefully, try not to nick them, clip the greens and the roots within an inch or two and hose them off. Bring them into the kitchen and scrub away any remaining dirt. By leaving some of the roots and stems, they won’t bleed into the pot when you cook them. You only want to cook them until a fork makes a small indent into the side: let the big ones cook a bit longer. Cut off the tops and bottoms and peel them with a paring knife. If they are small, they may be pickled whole, otherwise, slice them so they will fit into the jar.

Meanwhile, prepare the pickling brine. The Ball Canning Book recipe is for about six pints. However, it could be adjusted, depending on how many beets have been prepared. For six pints: three ½ cups vinegar (5 percent acidity); one ½ cups water; two cups sugar; one ½ tsp. pickling salt. Bring mixture to a boil along with two sticks cinnamon and one T. of whole allspice tied in a spice bag. Simmer for 15 minutes before ladling into hot jars filled with sliced beets. Be sure to leave ½ inch headspace if you are canning. If you are preparing your beets for canning, you will need additional instructions from what are in this article, especially if you are a beginner.

There are other refrigerator pickling recipes that don’t require canning or even cooking, such as Refrigerator Dill Pickle Spears. Fill a quart jar with cucumber spears, two cloves of garlic, two heads of dill, and the optional two cayenne peppers. Make a brine of three ½ cups water, one ¼ cups vinegar, one T. sugar, one T. salt. Bring the brine to a boil, then let it cool completely. Pour over your jar of cucumber spears and refrigerate for three days before eating. That’s it! They will be crisp and delicious and keep for up to six weeks in fridge.