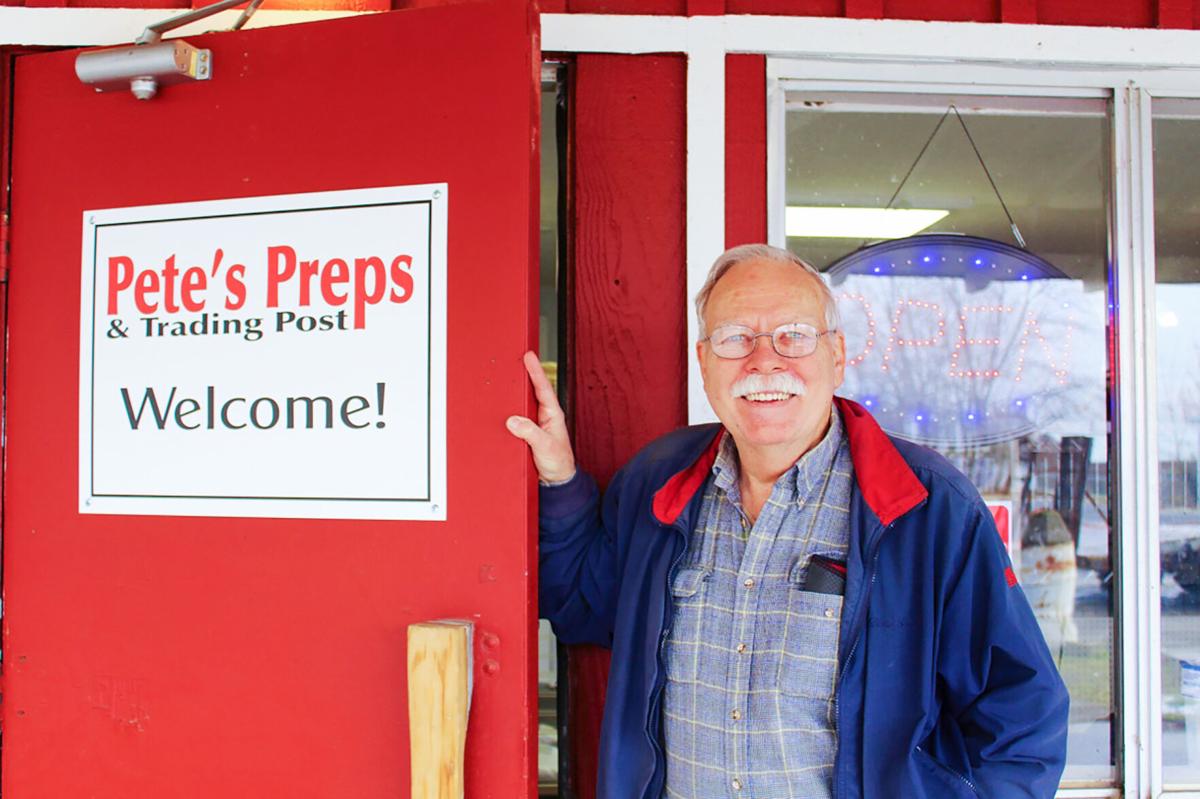 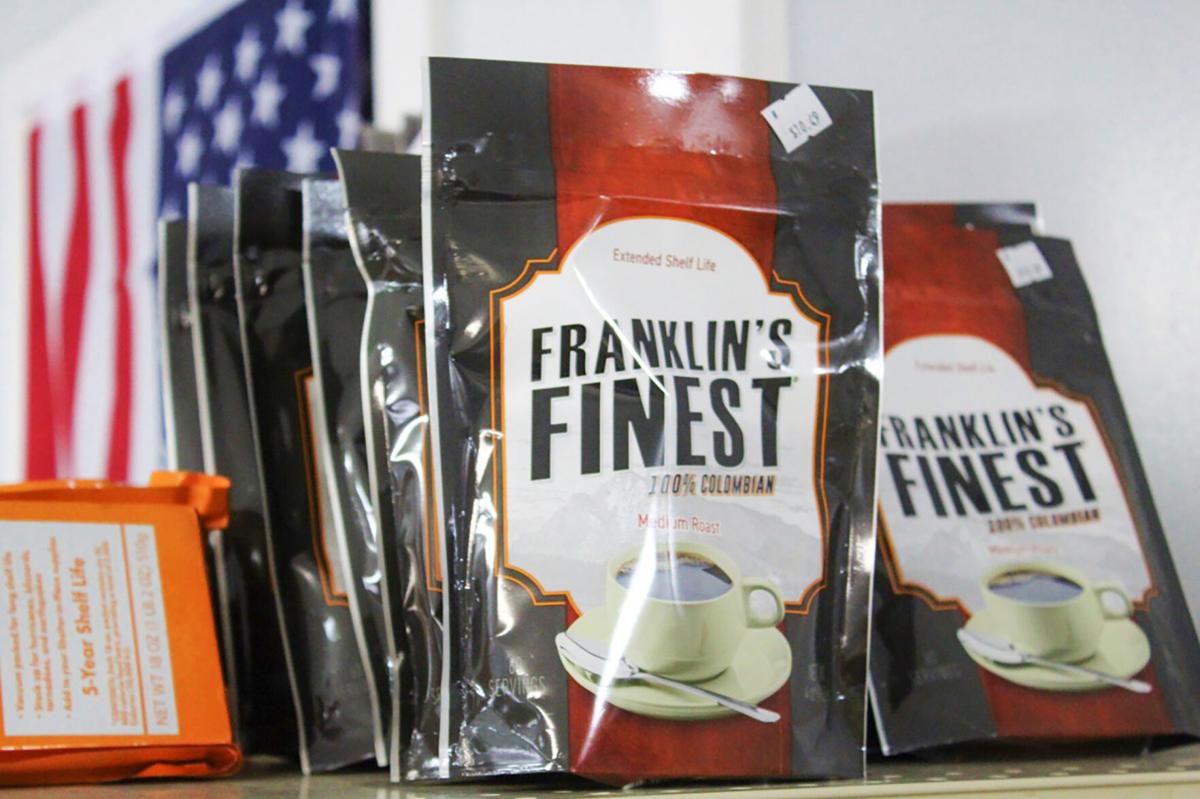 The shop sells coffee that can be stored for an extended period. 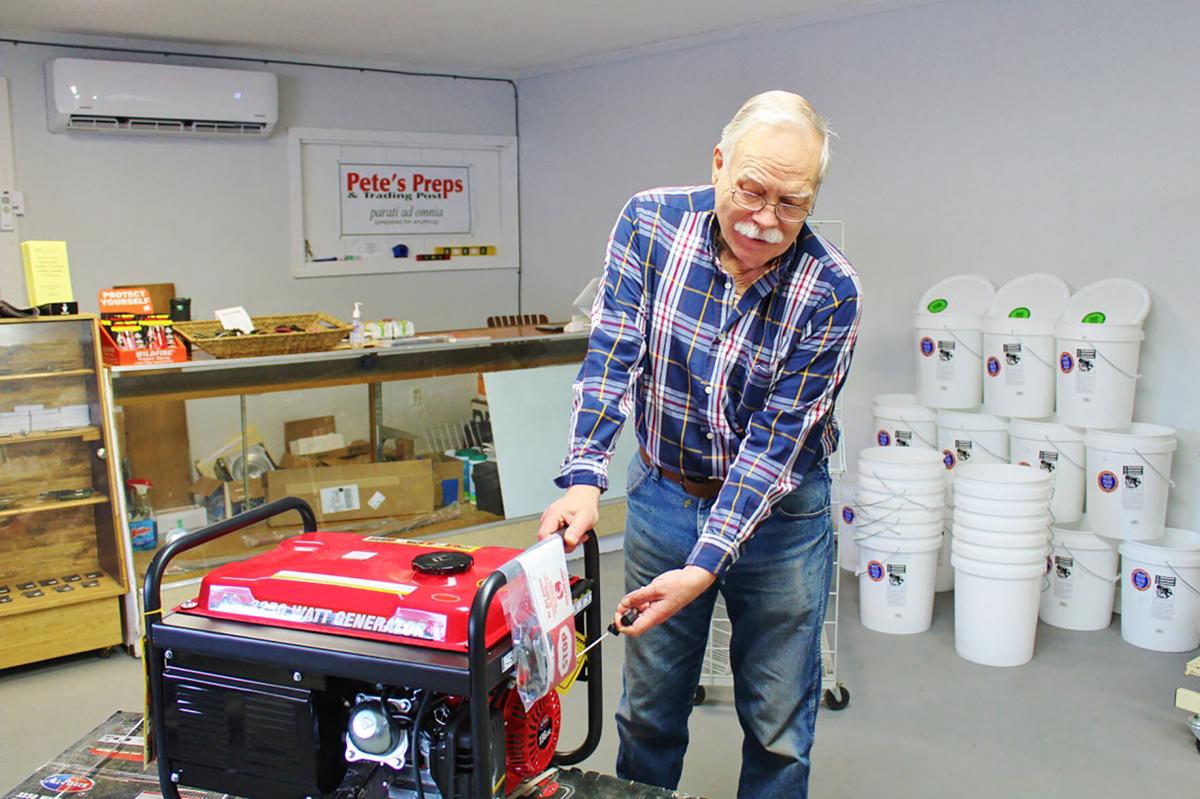 DuPre shows the starter on a portable generator.

The shop sells coffee that can be stored for an extended period.

DuPre shows the starter on a portable generator.

KAMIAH — A sign behind the counter at the new Pete’s Prep and Trading Post reads “parati ad omni,” Latin for “prepared for anything.” Peter DuPre and his wife, Karen, opened the store on Dec. 11 after working to get ready since late summer.

“I had a flash driving down the road [U.S. Highway 12] one day,” he said. “It seemed like a great place to start a prepping store.” He added, “I saw the building with empty space and stopped to talk with Steve and Bonnie Majors, the owners.”

“Prepping is simply being prepared,” DuPre said. “My interest in prepping goes back to my childhood.”

DuPre, whose dad served in the British Army, was born in Great Britain, four years after WWII. His family saved and re-used everything they could. This continued when they moved to a ranch in the U.S. At age 12, he built and sold survival kits made of metal Band-aid boxes. Beginning in his 20s, DuPre lived on a sailboat for 12 years, trying to be ready for anything with very limited storage space.

DuPre said that Idaho people are self-reliant people noting that, “many people in this area are living off-the-grid.” With the political turmoil in the country this past year, a big fire near Kamiah a few years ago, power outages, extreme weather, a lot of people are “jumping on the prepper bandwagon,” so this seemed like a good time to open a prepping store. He said the response has been good so far.

“I am meeting a lot of people,” he said. “I want this place to be a clearinghouse for information.” He stocks a few books like Prepping 101 to help people get started and has a bulletin board where people can post information.

The store features both five- and 25-pound sacks of grains and legumes that are non-GMO and regionally sourced from Idaho, Washington and Montana farms. This includes the Palouse and Clear Creek brands of various lentils and garbanzos. Other items include foods for medium and long-term storage, food safe storage buckets, water filters, first aid, emergency blankets, lights, a few tools. Pete’s also sells some larger items like portable generators.

“We’re a little different from any other store,” he said. “We don’t want to compete with grocery stores, hardware stores and Dale’s, instead wanting to complement other stores by offering things they don’t.”

DuPre noted, “Prepping is becoming popular.” It took several months to get enough inventory to begin. Some items he ordered were difficult or time-consuming to get, noting that FEMA is stocking up on a large scale.

DuPre, a retired journalist, wrote for newspapers and published several magazines during his career. Earlier in 2020 he did a short stint as a reporter with the Clearwater Progress and continues to contribute occasional stories and photos.

DuPre encourages anyone with an interest in prepping to stop by, check out the store, and share ideas. The store is located at milepost 69 on Highway 12, adjacent to the HKD martial arts studio. The store is open Wednesday and Thursday, 9 a.m.-4 p.m., and Friday and Saturday, from 9 a.m.-5 p.m.